Flying to Amsterdam from Iceland KEF, other than Icelandair, there is also Wow airline who fly directly to Amsterdam. Why did we choose Icelandair? It is because of the timing, and most importantly, the baggage allowance. The Airline is a no frill airline, but somehow it has more benefits than Wow airline. As the national plane of Iceland, they also have Aurora painted on their plane, however, it is not daily flight and you will only get to know the destination the plane is flying three days before your departure. 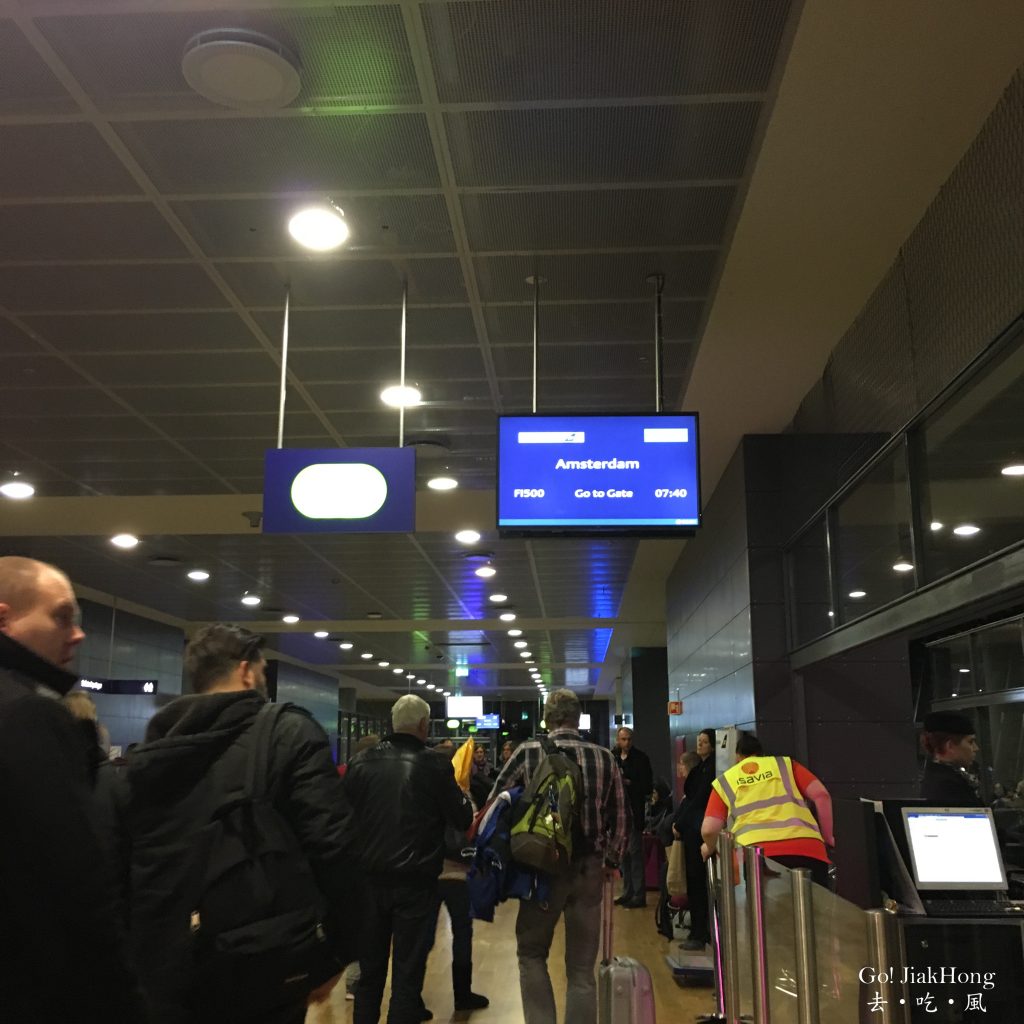 One carry-on bag, in addition to one small personal item, such as small hand bag or laptop.

Was hoping that I could sit on the Aurora plane, but we didn’t get the chance: 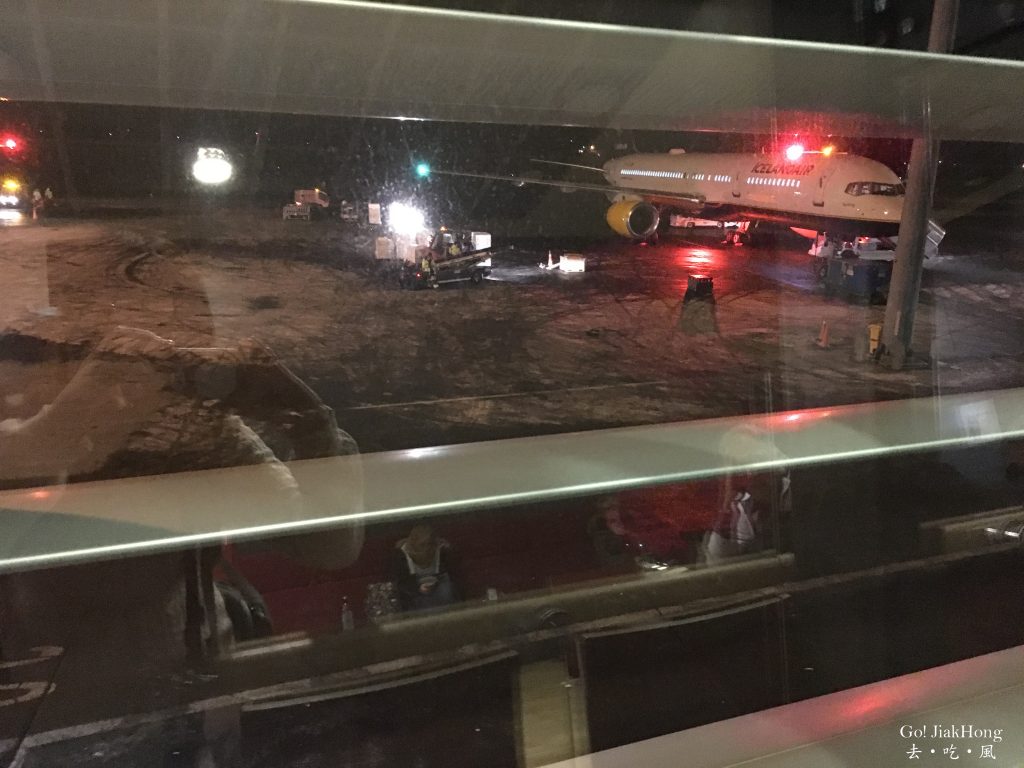 Interior of the plane.

If you need earpiece, you have to purchase it for 7EUR: 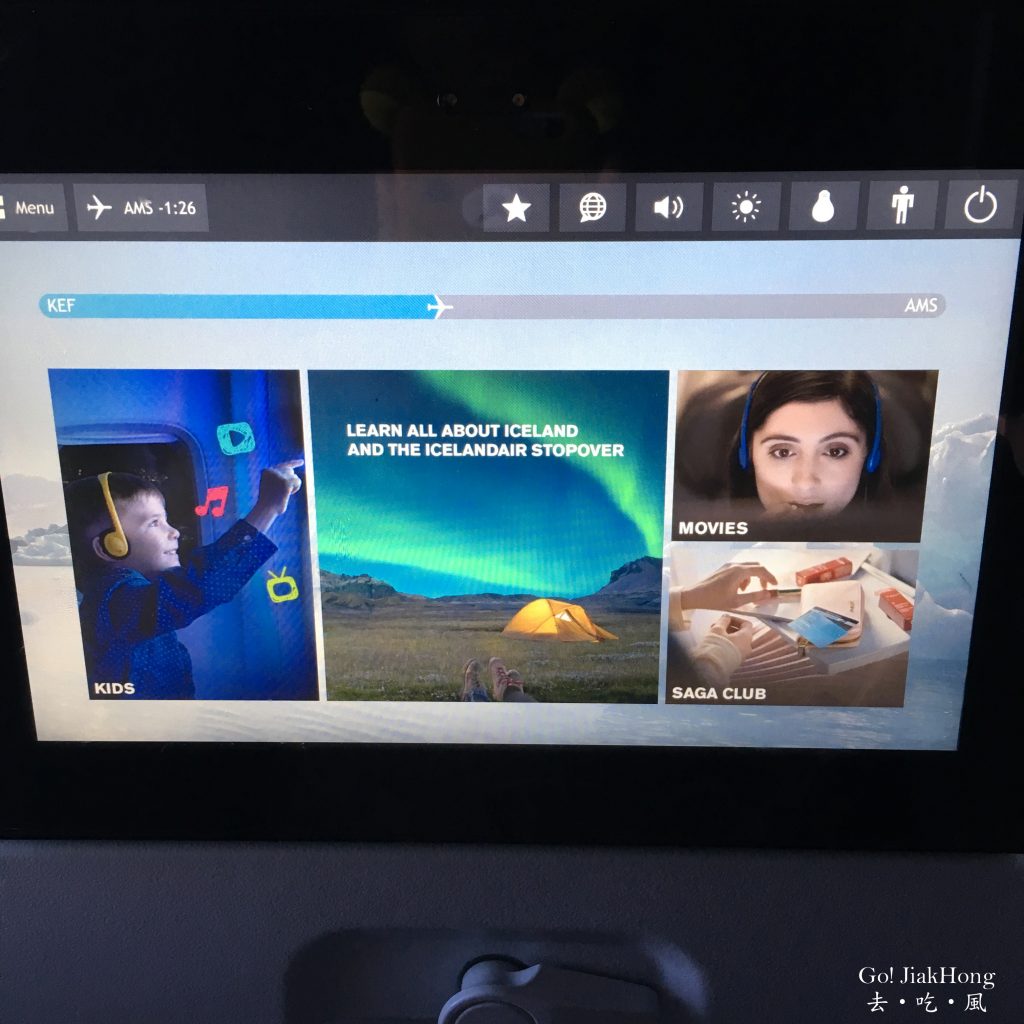 The plane for economy class is in 6 abreast seating: 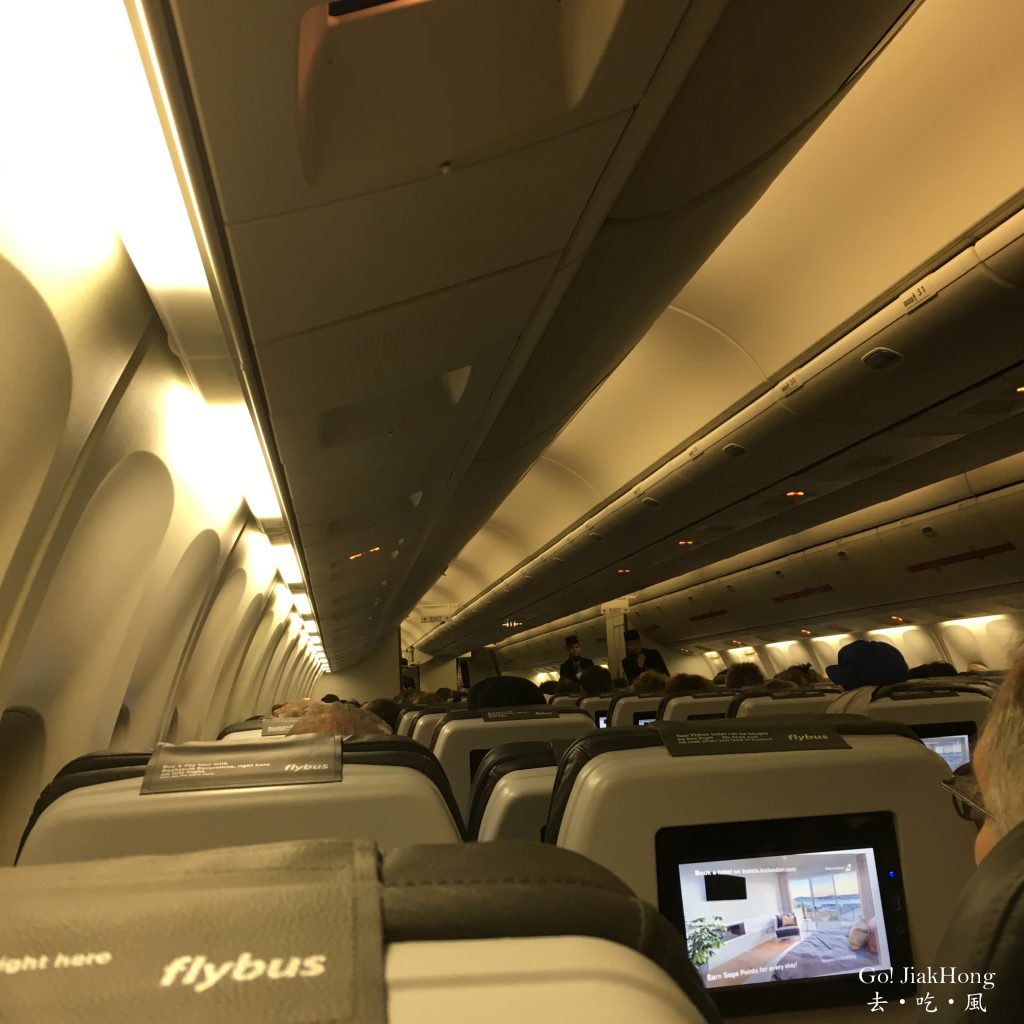 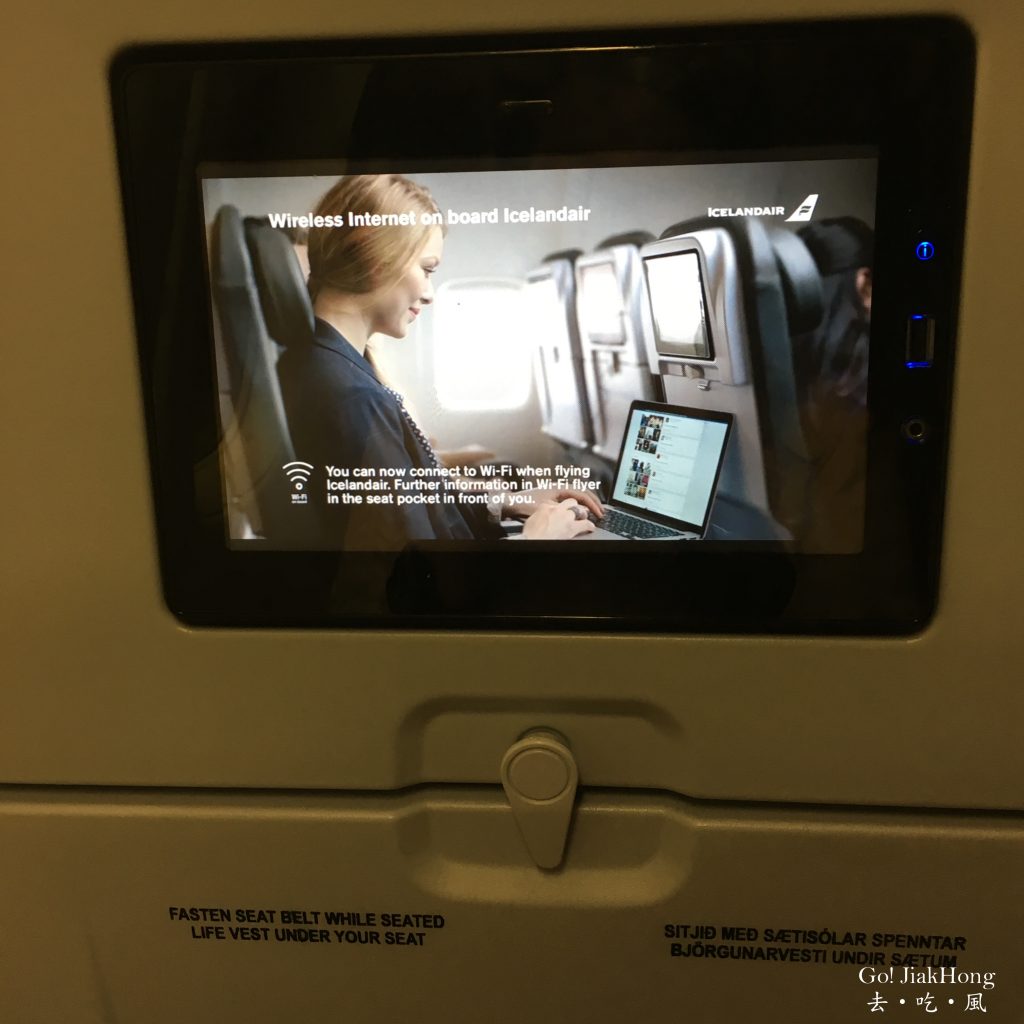 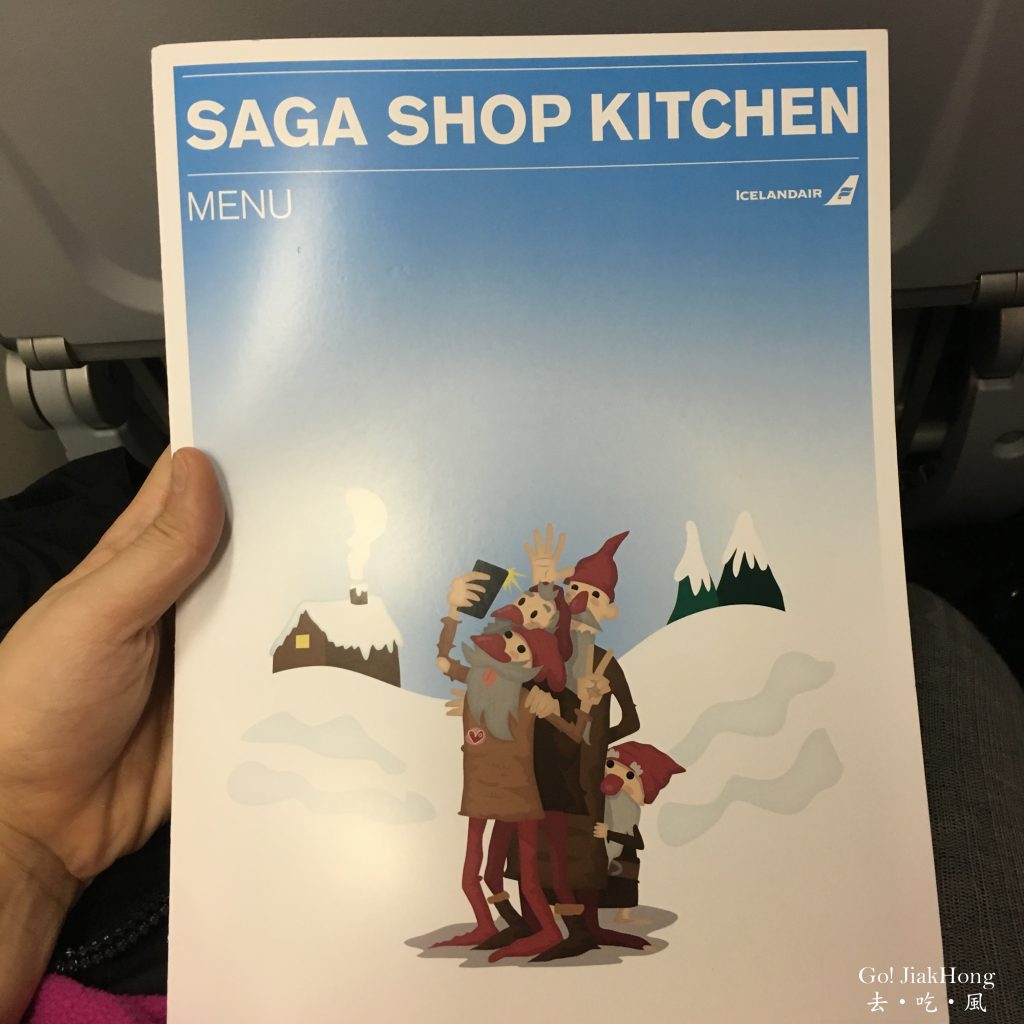 They do offer drinks on house. Example: still water, coffee or tea : 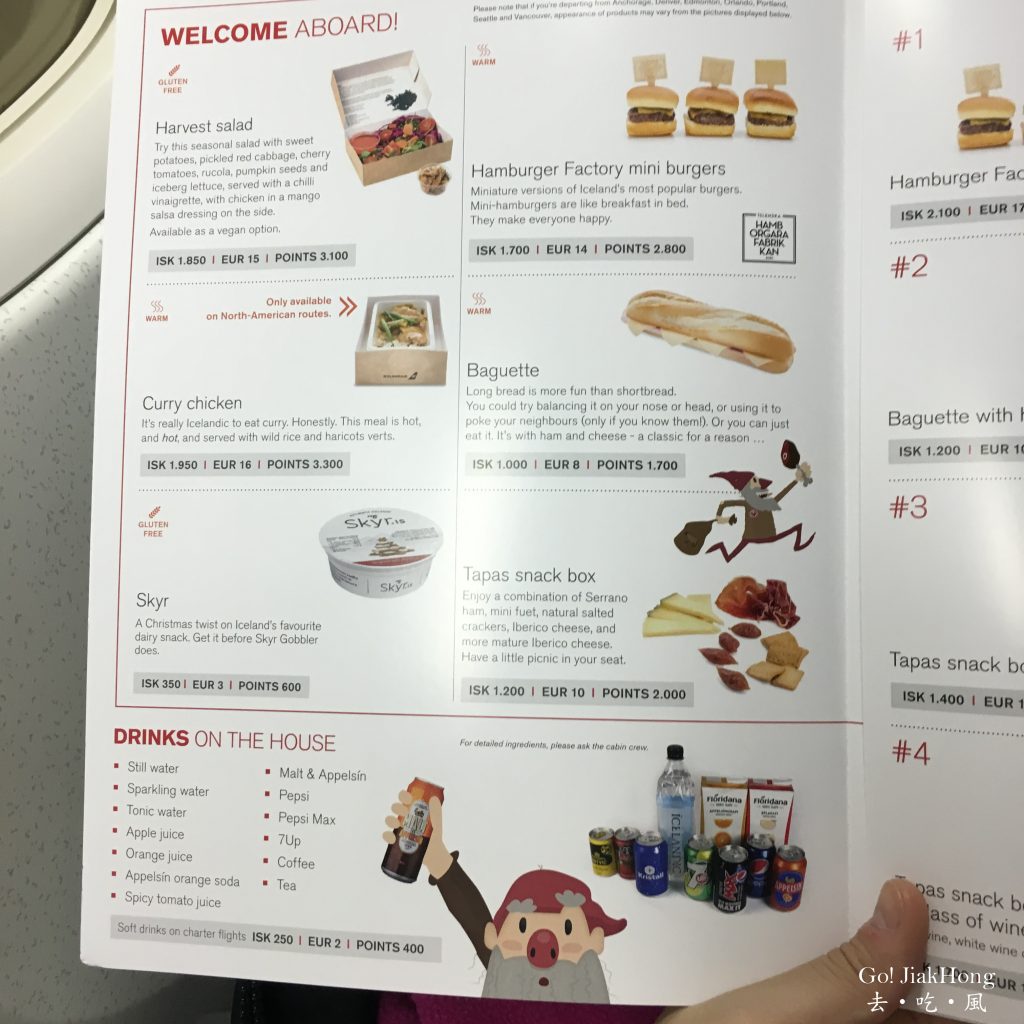 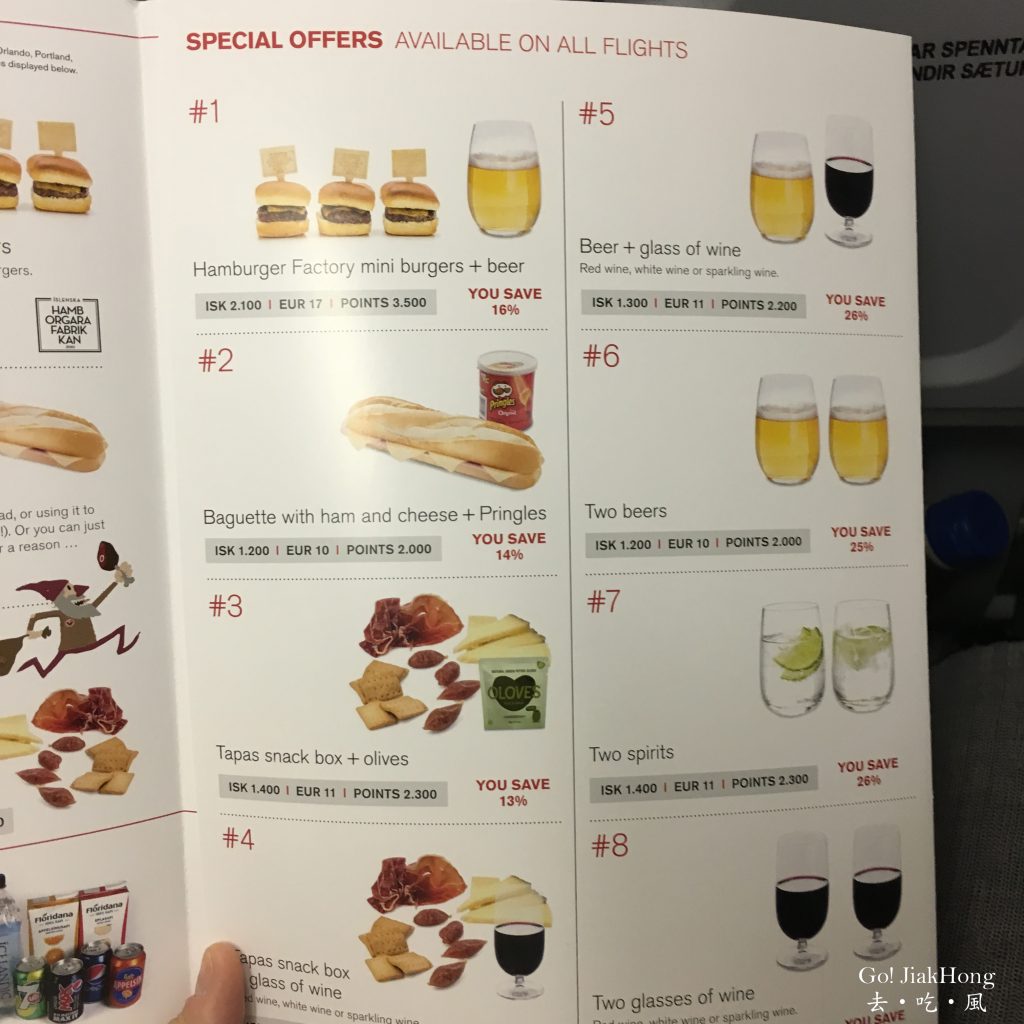 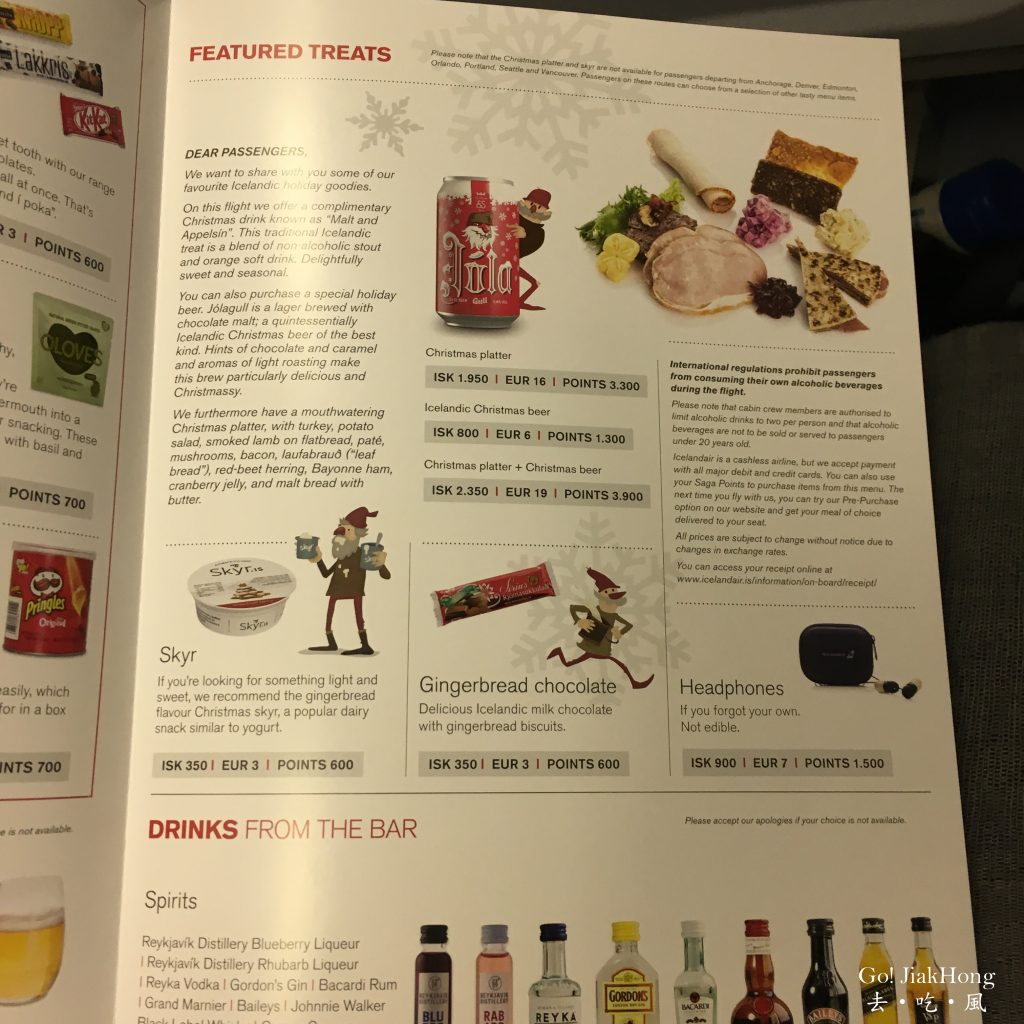 Credit card or Cash (ISK) can be made for any purchases on board. They did not accept Euro when we flew to Amsterdam.

The view out of the window, nice weather that day: 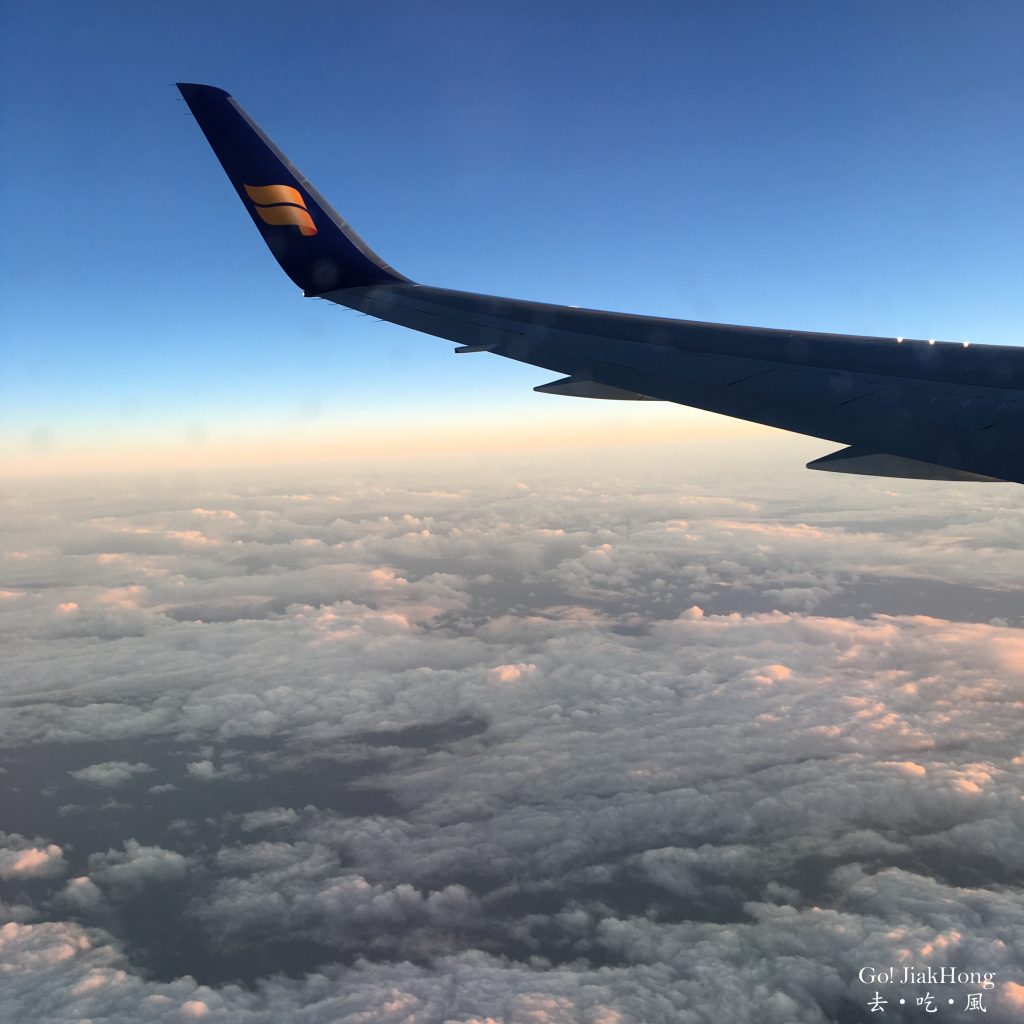 It was a happy and pleasant flight, even though we didn’t get to sit in the Aurora plane. The flight attendants on the plane were polite and attentive when we asked them about their inflight product, and requested for beverages. Although the airfare is slightly expensive than Wow airline, because they are no frill airline, they have some perks like complimentary drinks, better in-flight services, better seats and larger baggage allowance.