We had a day to spend in Granada and the first place to go would be the Alhambra, after that, we will take a walk at the city central to enjoy a slow walk plus getting some souvenirs before we bid goodbye to Granada.

One of the main reason for keeping Granada a popular destination among the tourists is because of The Alhambra. However, besides this world known heritage site, Granada itself has an amazing neighborhood with friendly people.

The Alhambra was a palace, fortress, citadel and residence of the Nasrid Sultans and top government officials, court servants and royal guards. It was rebuilt in the 13th century and was well preserved to date.

The Alhambra and the Generalife of Granada were also officially declared as one of the UNESCO Heritage Site in 1984. 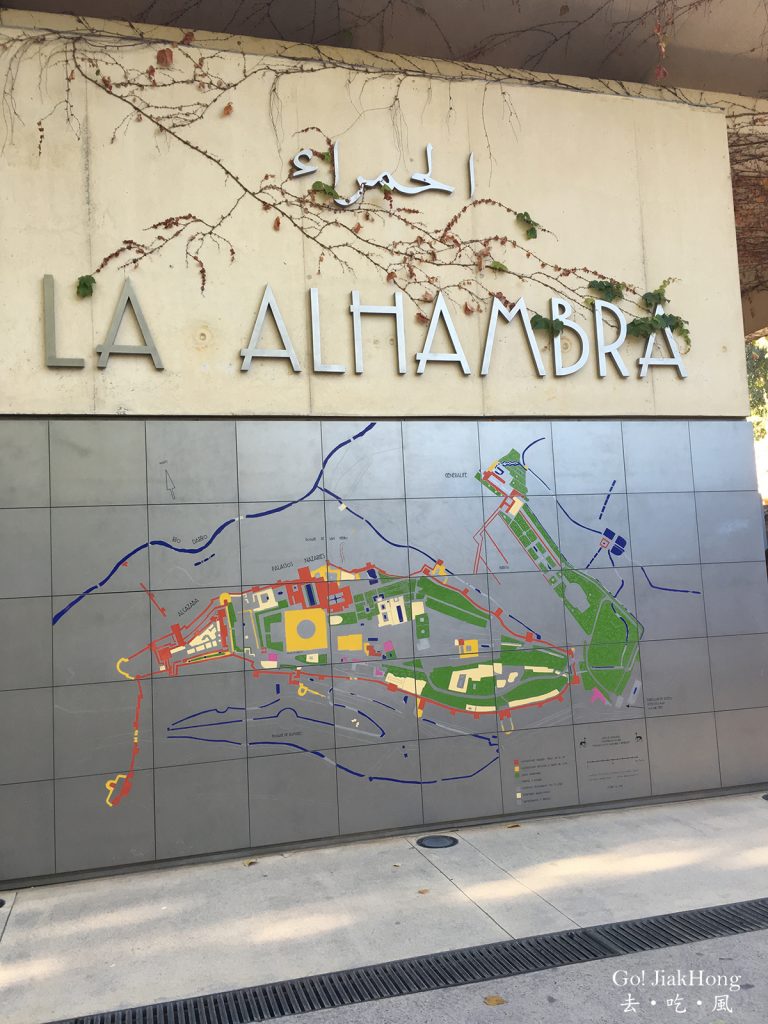 Around 10-20 EUR from Granada City Center

Entrance to the Nasrid Palaces is strictly limited to the time slot indicated on the ticket.

The Monument will remain open every day of the year with the exception of the 25th of December and January 1st. 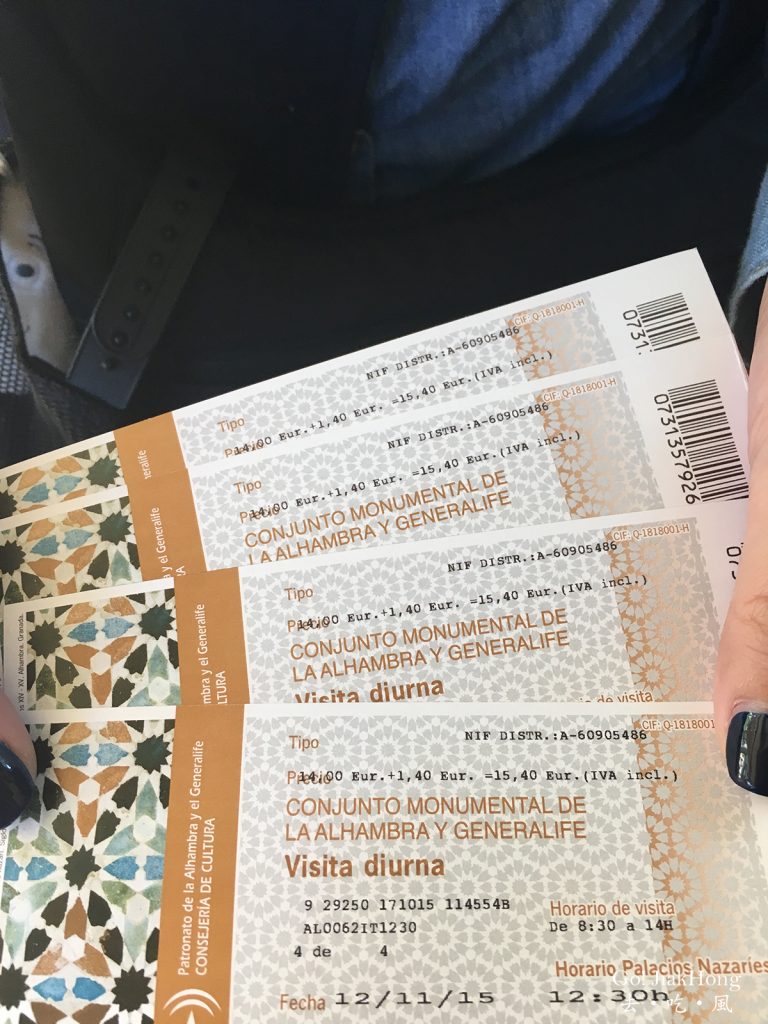 Book your tickets online to avoid the long queue. 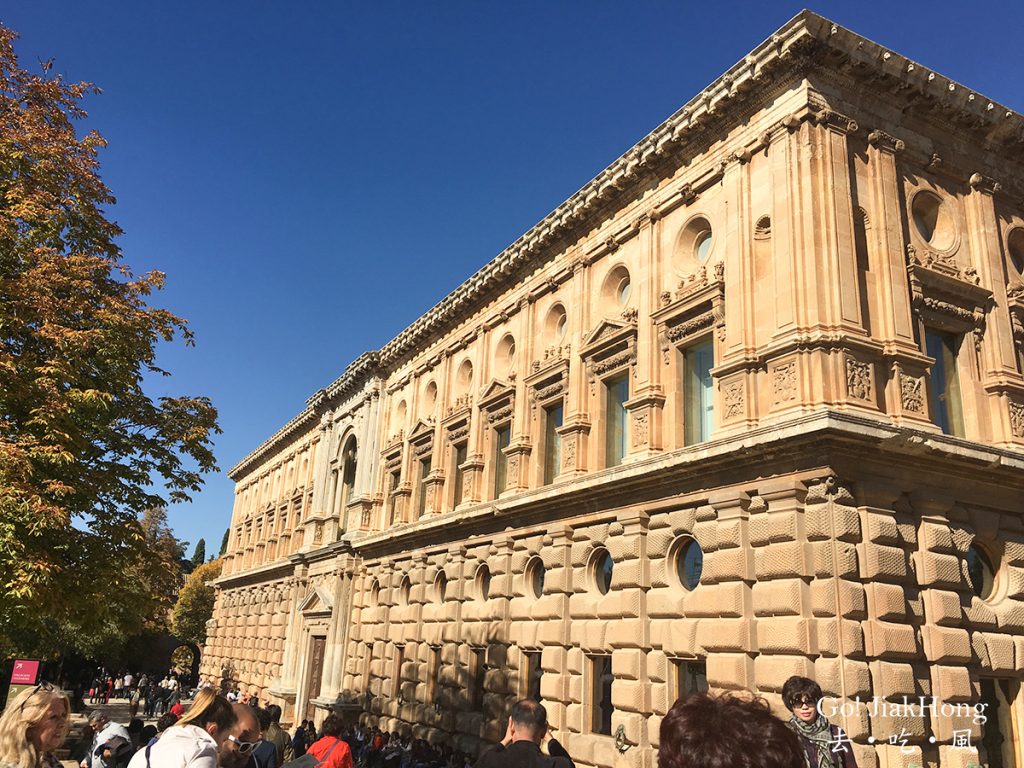 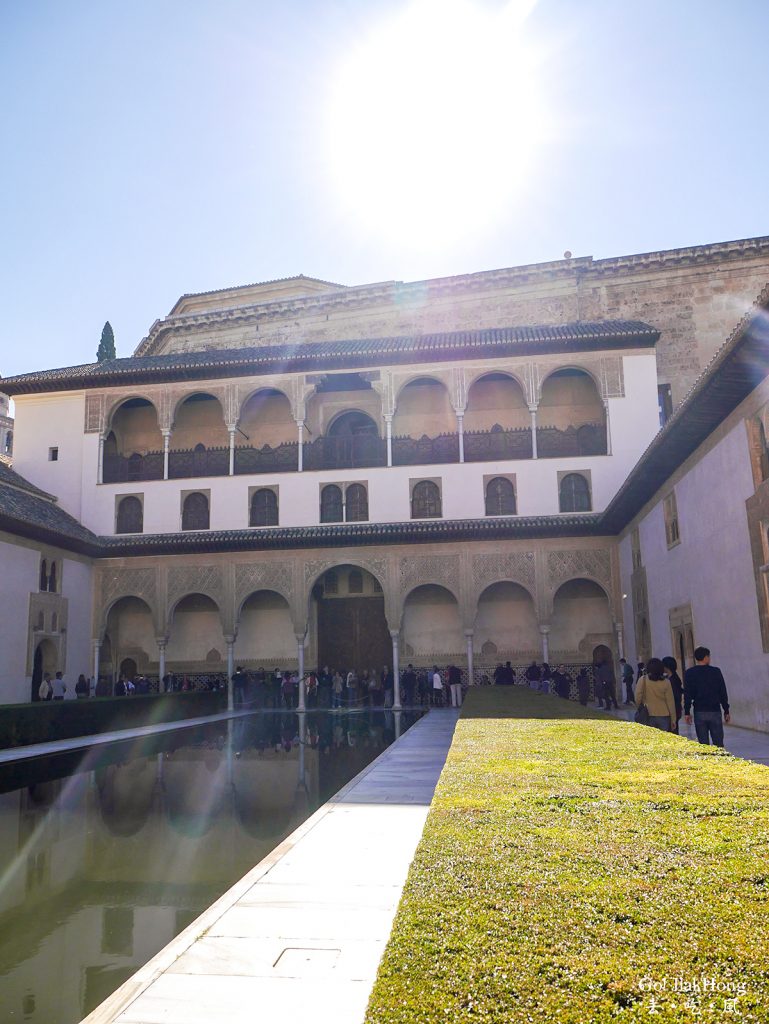 Court of the Lions 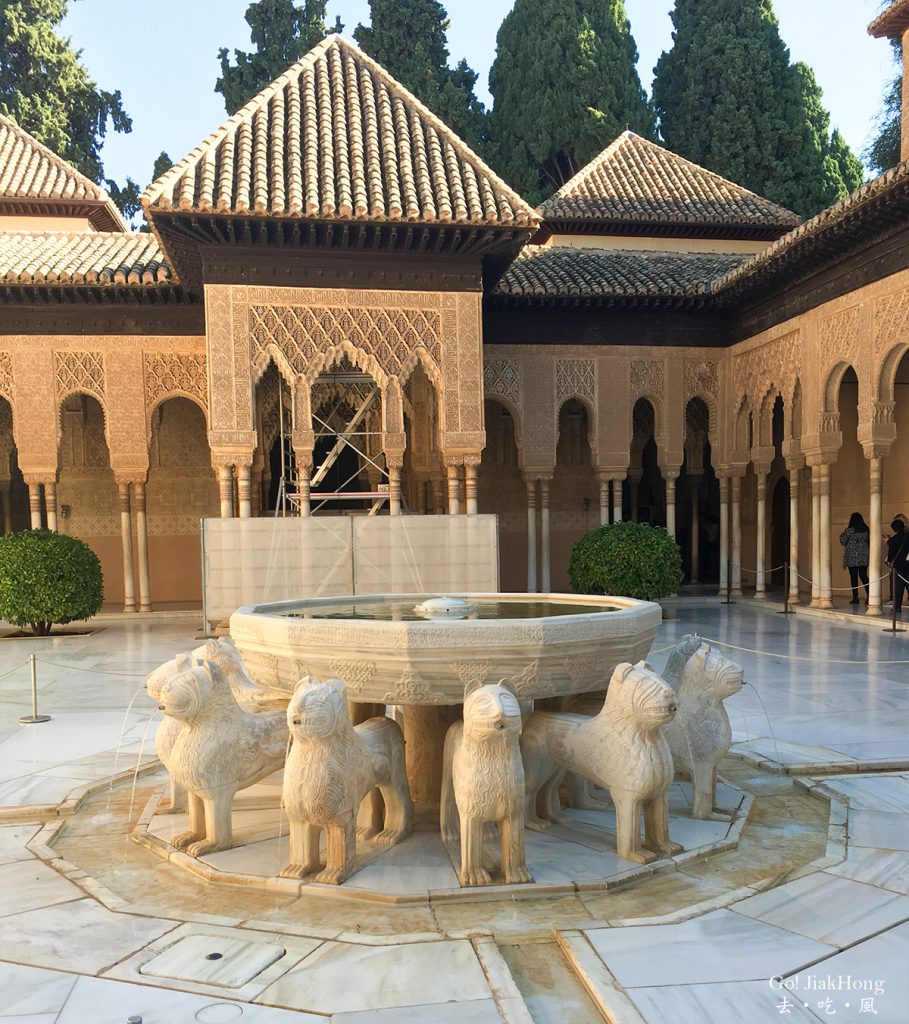 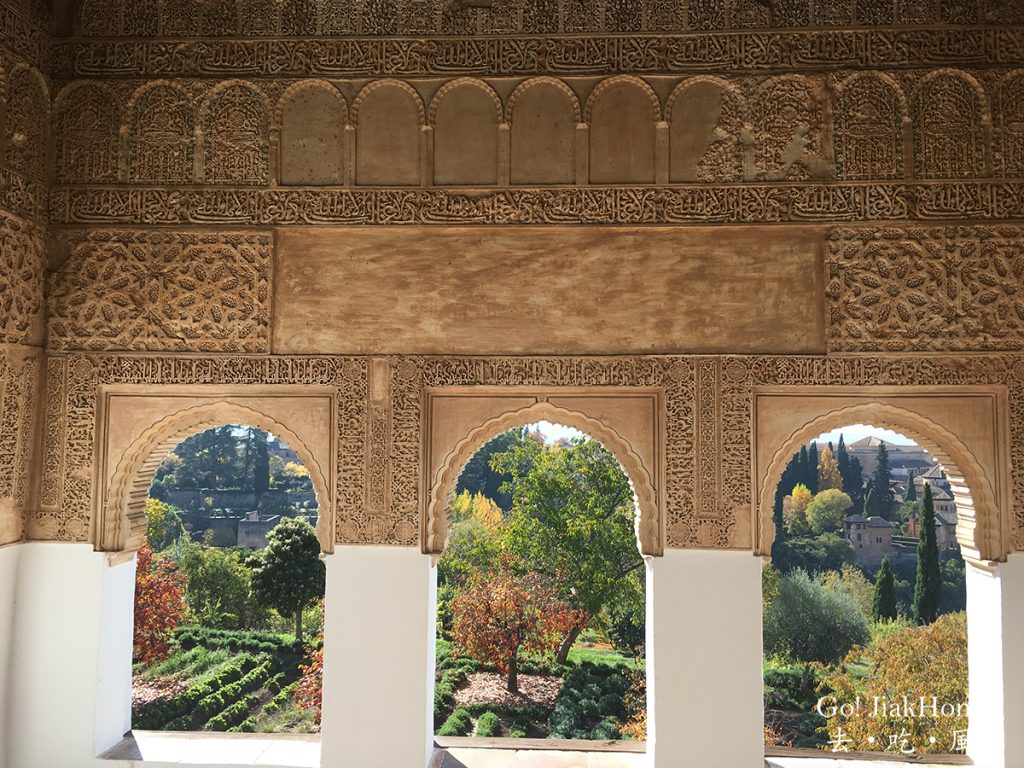 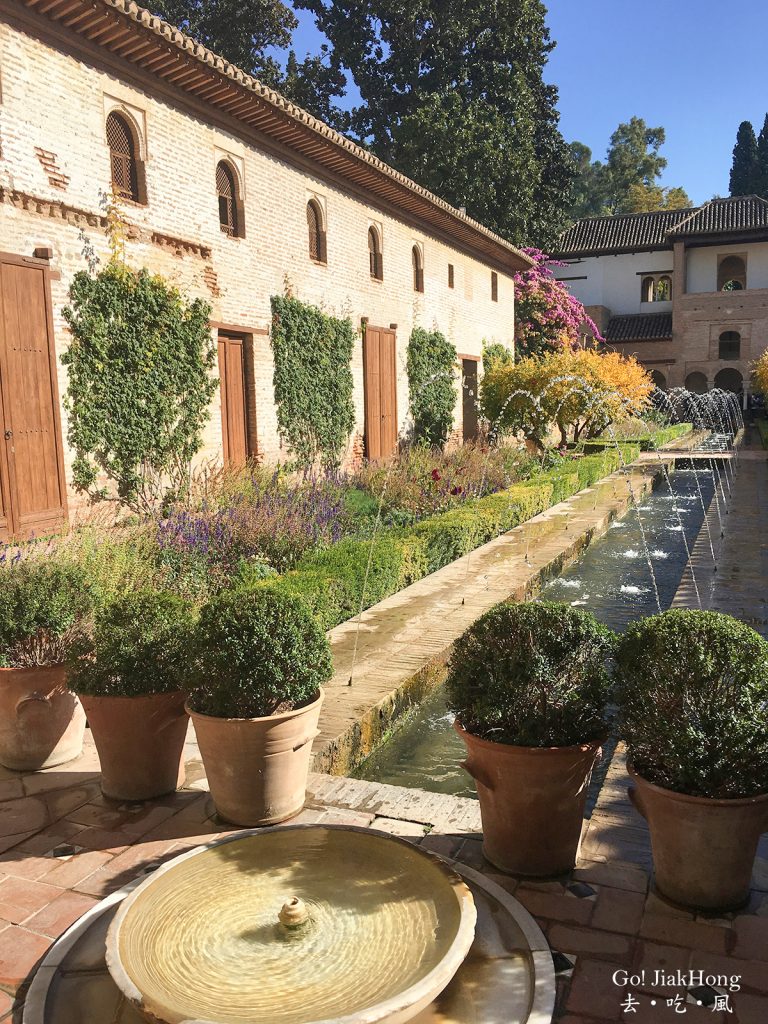 This place is so awesome beautiful scenery, detailed architecture, interesting history. We were there for around 4 hours and there are allocated time-slot to enter the Nasrid Palaces, therefore it is advisable to reach there 15 minutes earlier, you still need to queue before getting in. If you are a flower or greenery lover, you will not want to miss this place.

After spending half a day at the Alhambra, we walked down to the city center of Granada. However, if you don’t feel like walking down there are other modes of transport. 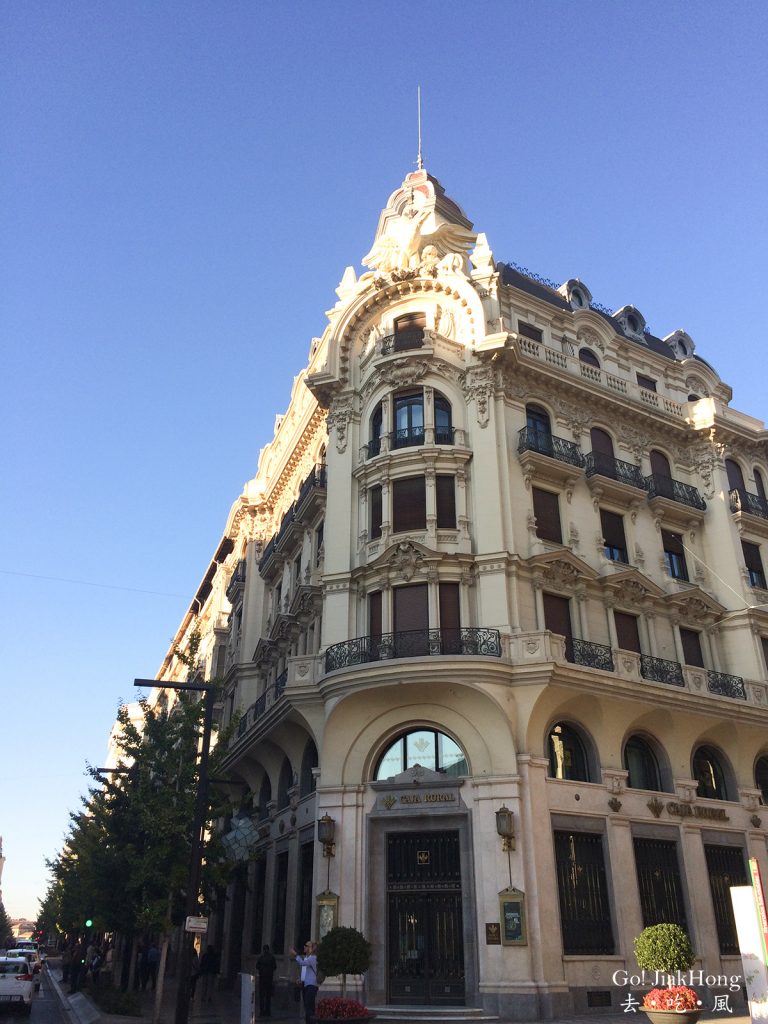 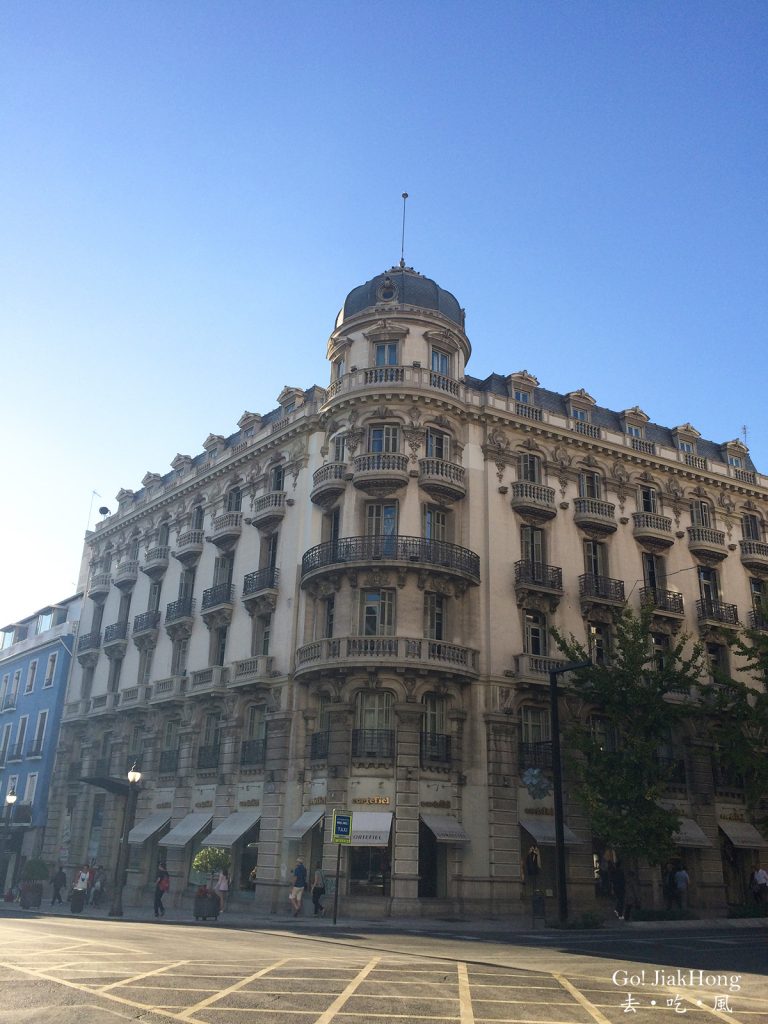 Statue of Queen Isabel with Columbus

This statue marks the discussion between Queen Isabel of Castile and Christopher Columbus who signed the agreement to expel Jews from Andalusia in 1492. 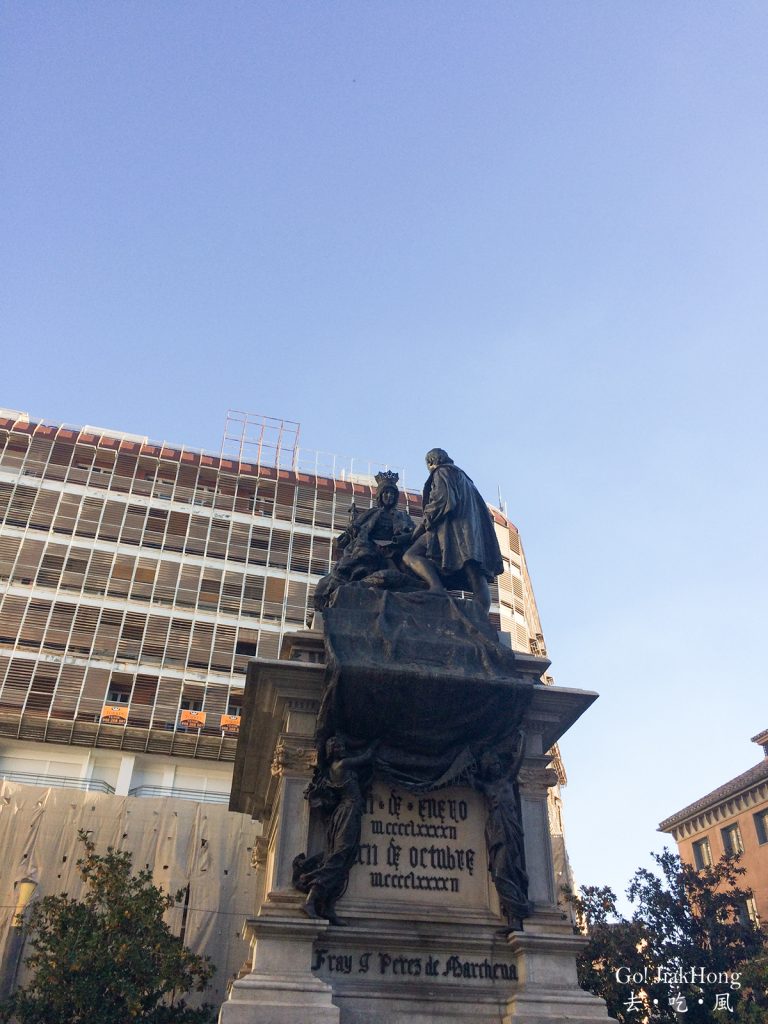 Cathedral of Granada is a Roman Catholic church in the city of Granada and considered to be the first Renaissance church in Spain. It is the 4th largest cathedral in the world. 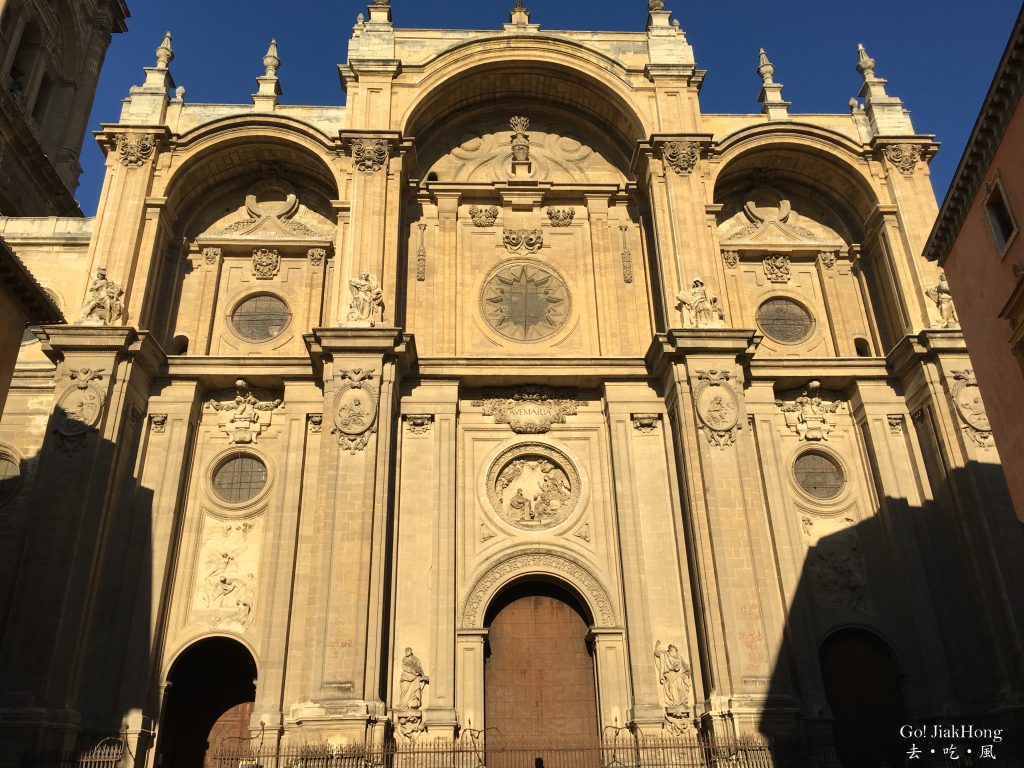 Free (Children below 12 and disabled people)

We didn’t go into the Cathedral due to time constraint, however, if you are interested to know more about it, the ticket can be bought directly at the ticket office. Otherwise, you can be like us, just take some photos outside this beautiful building.

The famous Spanish frozen yogurt that can be found on the busy street in Spain.  And we chanced upon the crazy in-thing in Singapore, Llao Llao. 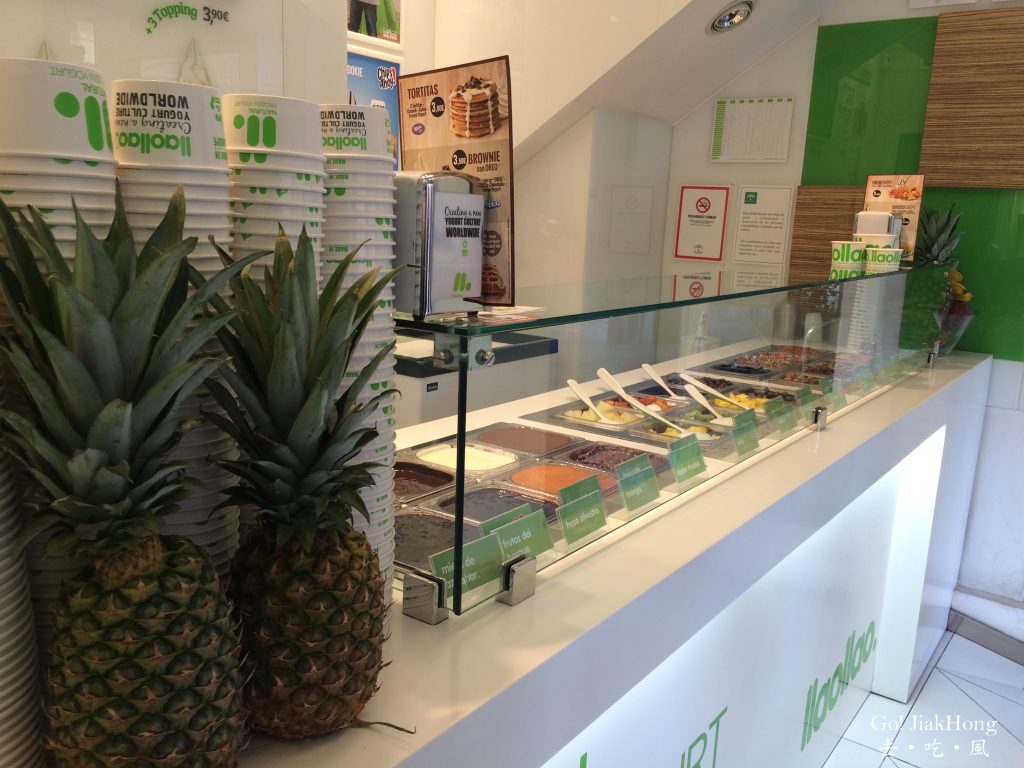 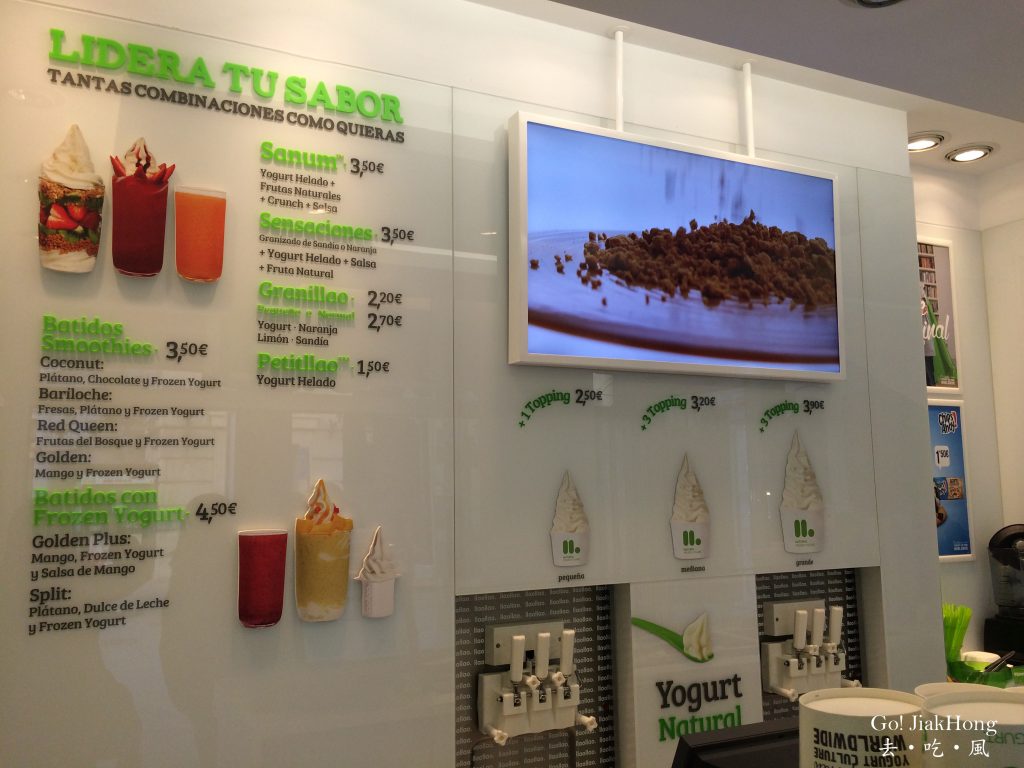 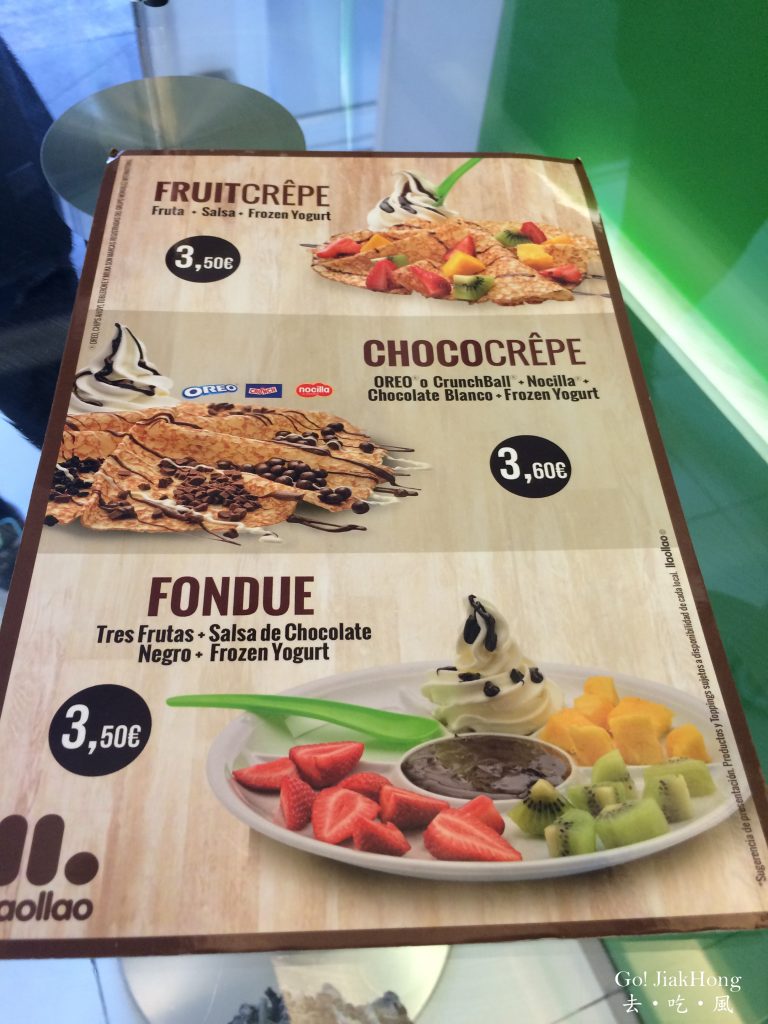 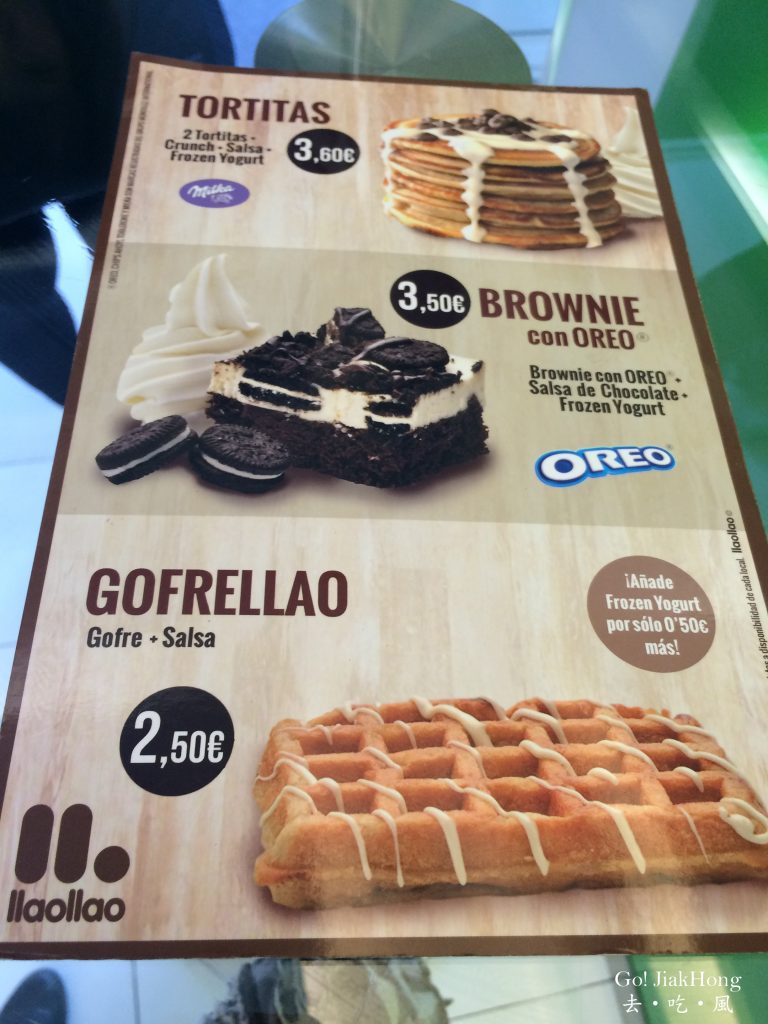 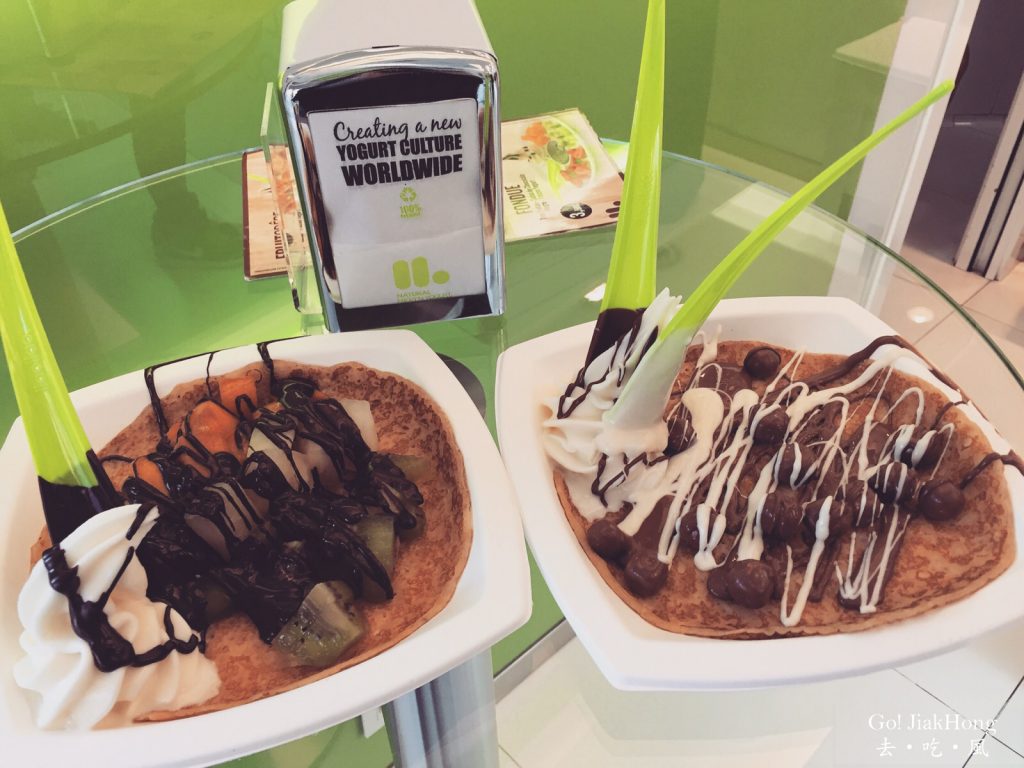 We loved the frozen yogurt so much we order a petite cup to share. 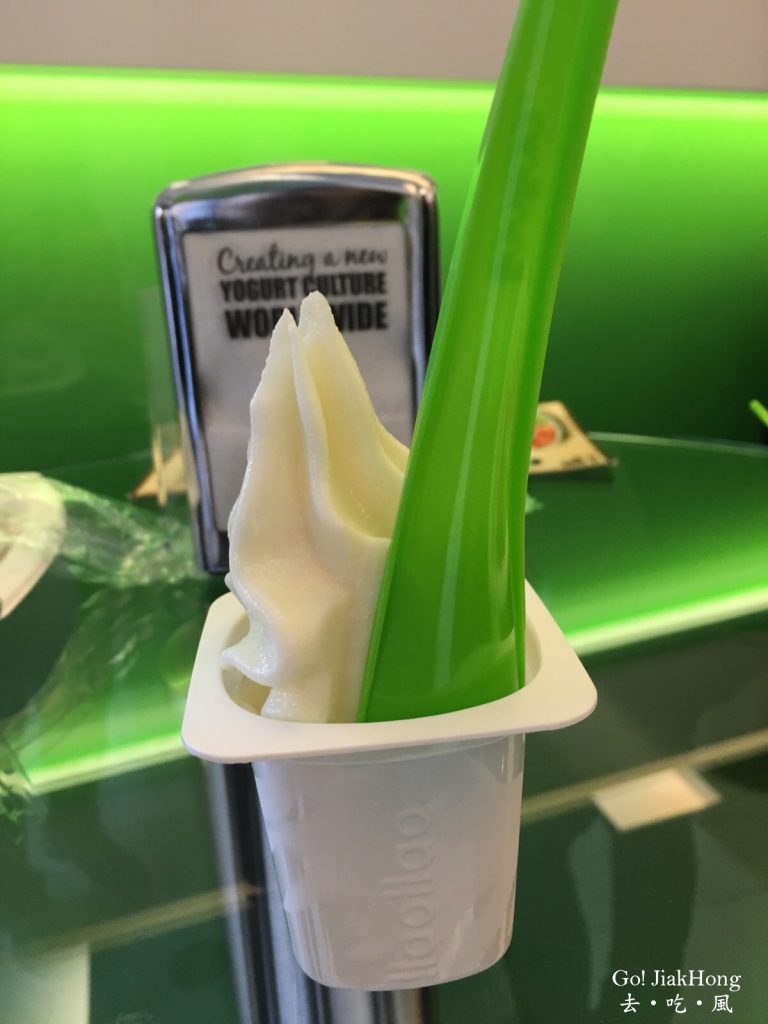 As for the price, it is almost the same as Singapore, maybe you could say it’s a little cheaper. However, the taste is really good. My friend who tried the frozen yogurt in Singapore said that it tastes better in Spain. um… yup, I have to agree with it since Llao Llao is from Spain. The crepe choco with frozen yogurt is simply yummy~ totally worth the price.

[Trip] Japan- What to do a day in Kanazawa?