Our second stop that day was to the Kowloon Walled City (九龍城寨) that i have been pestering my friend since last year that i really wanted to go and see it, as for me i know this place through old Hong Kong Movies and closer to date would be The Files of Young Kindaichi -Lost in Kowloon dorama shown in 2013.

I love the history of this place and it was just nice that my friend who was an art student is actually working on a project about this place. I think most of the youngster nowadays won’t even know about the story of this interesting place. 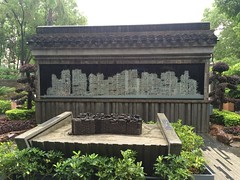 When we were there that day it was raining heavily, so there was not much people around. My friend told me that the place now was actually a park for the neighborhood residents to play chess, sit at the pond side or exercise Taichi in the morning.

Going to touch a little of the history of this place~

The site occupies a strategic point along the Kowloon peninsula and has been used by Chinese imperial officials since the 16th century.

In 1841, when Hong Kong Island was ceded to Britain, Kowloon Walled City was already a garrison and was reinforced by the Chinese Government. The fort’s fate changed in 1898 when the New Territories were leased to Britain for 99 years. Although the walled city remained Chinese territory by treaty, the following year their troops and officials were forced to vacate. Behind them they left a power vacuum that was filled by criminals, and the garrison became a city within a city.

After the war, the place was left unmanned by the government, the high-rise tenements were built without authority and completely lack of proper foundations it was built up rapidly with houses cramped side by side almost the whole site, and the Walled City with its dank alleyways became a notorious nest of drug divans, criminal hide-outs, vice dens and even cheap, unlicensed dentists. 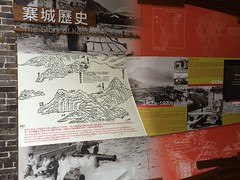 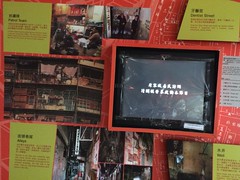 In 1987 the Chinese authorities took control of the area, resettled its inhabitants, and replaced the slum with a park, which was completed in 1995

The entrance to the park: 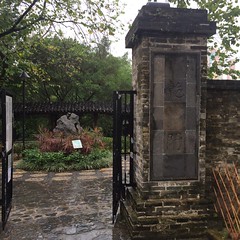 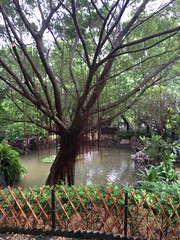 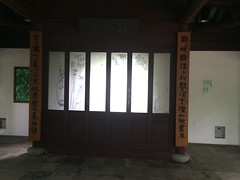 Beautiful Scenic, if you watch Hong Kong Drama sometimes you would find this familiar: 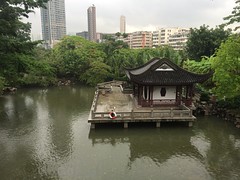 The Files of Young Kindaichi -Lost in Kowloon film set: 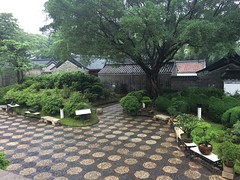 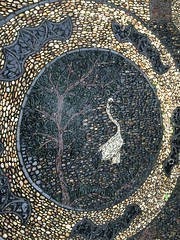 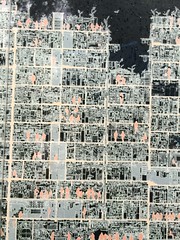 To the exhibition room: 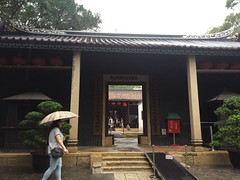 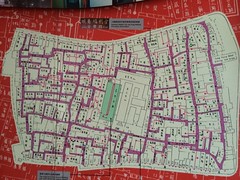 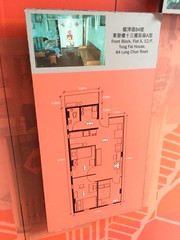 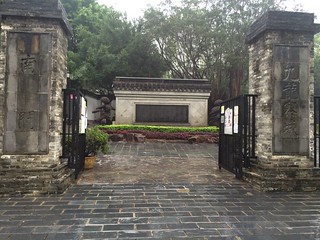 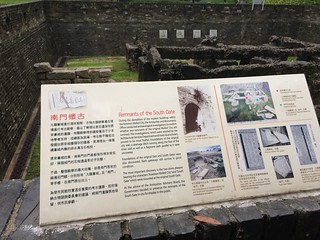 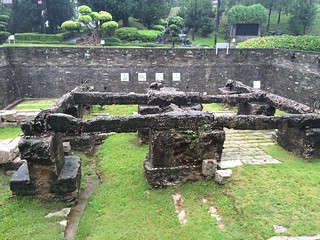 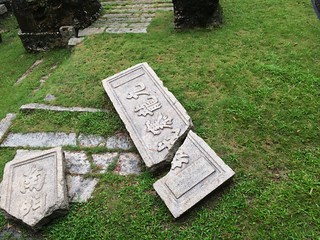 I love this place would like to go again and pray hard that it won’t rain when i was there. The park itself is a good place to have a stroll look at the fish, greenery. The exhibition room is free of charge and it really nice to have a walk inside and have a look at their interactive video.

Around the Kowloon Walled City Park it was actually surrounded by schools and residential apartment which really give off the neighborhood vibe, which i like as it was the not so crowded and more closer to the people of Hong Kong.

[Fly] Iceland – To Amsterdam with Icelandair