Singapore Airlines A380 has been operating for quite a long time and it is always my favourite flight when I am flying to Hong Kong. Because of its large seat and to be able to sit on the upper deck with lesser people. Here are some of the reviews on the flight during the trip over the years I am on board with A380.

Singapore Airlines is the first airline to operate A380 since 2007. One of the A380 is confirmed to be returned to its leasing company at the end of its 10-year lease, which would be on October-2017.

In 2017, Singapore Airlines will gain an additional 5 more A380 to be delivered to them. Which will feature, new Suites, Business Class and Economy cabins, as well as Premium Economy seats, which is the same as the existing A380. 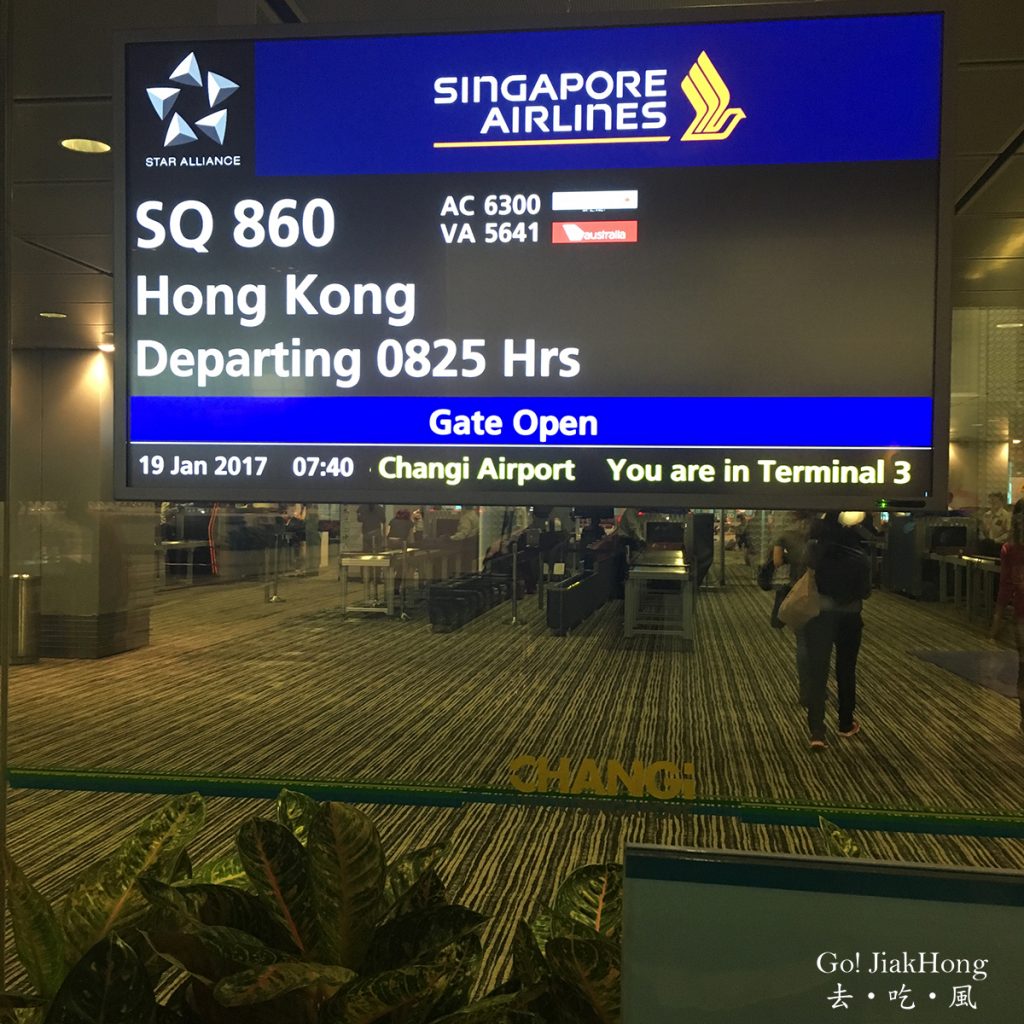 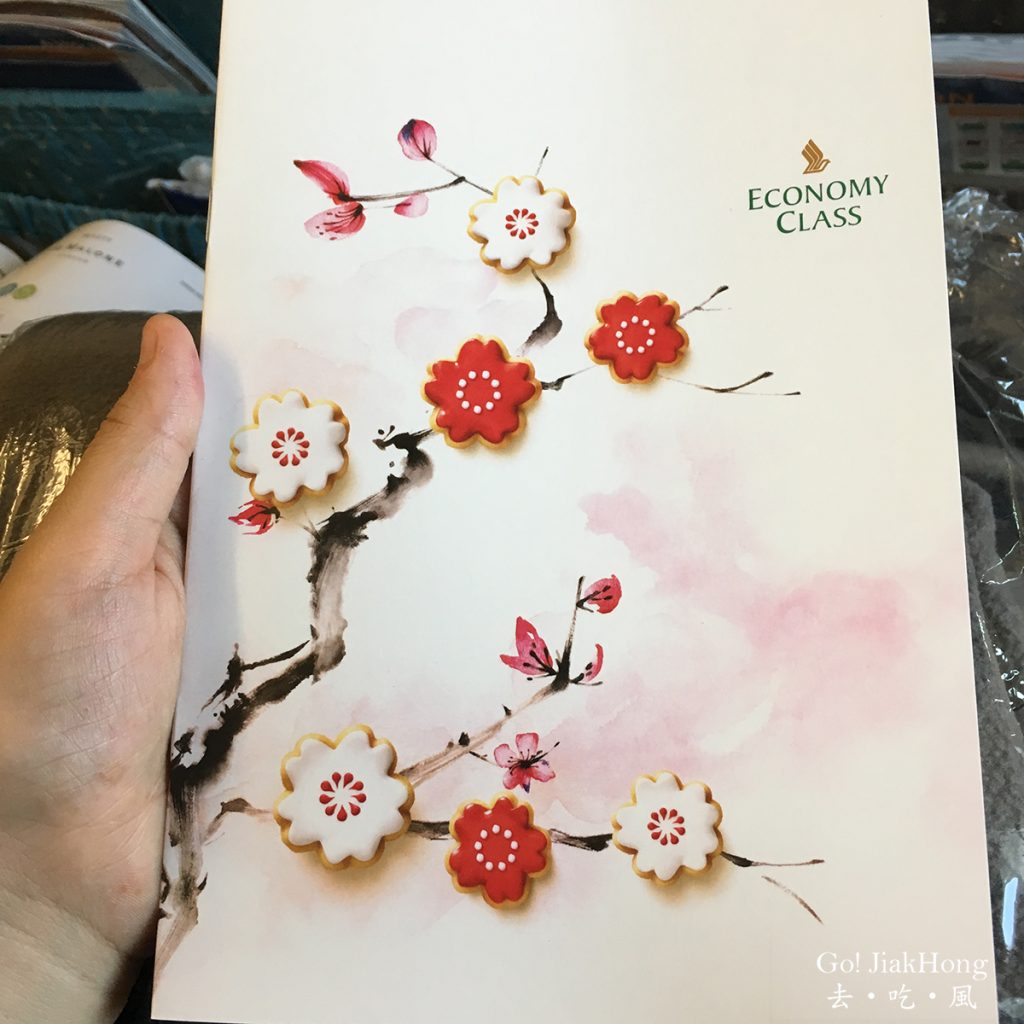 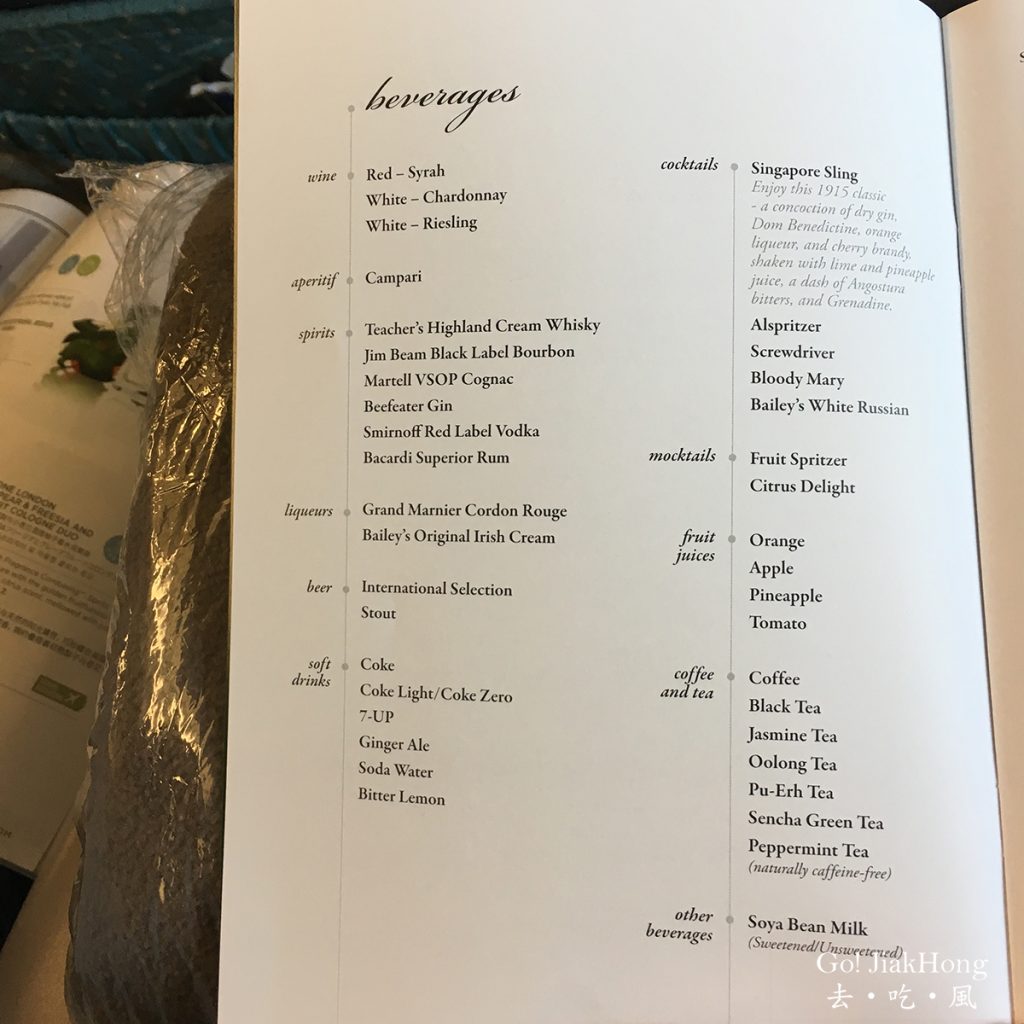 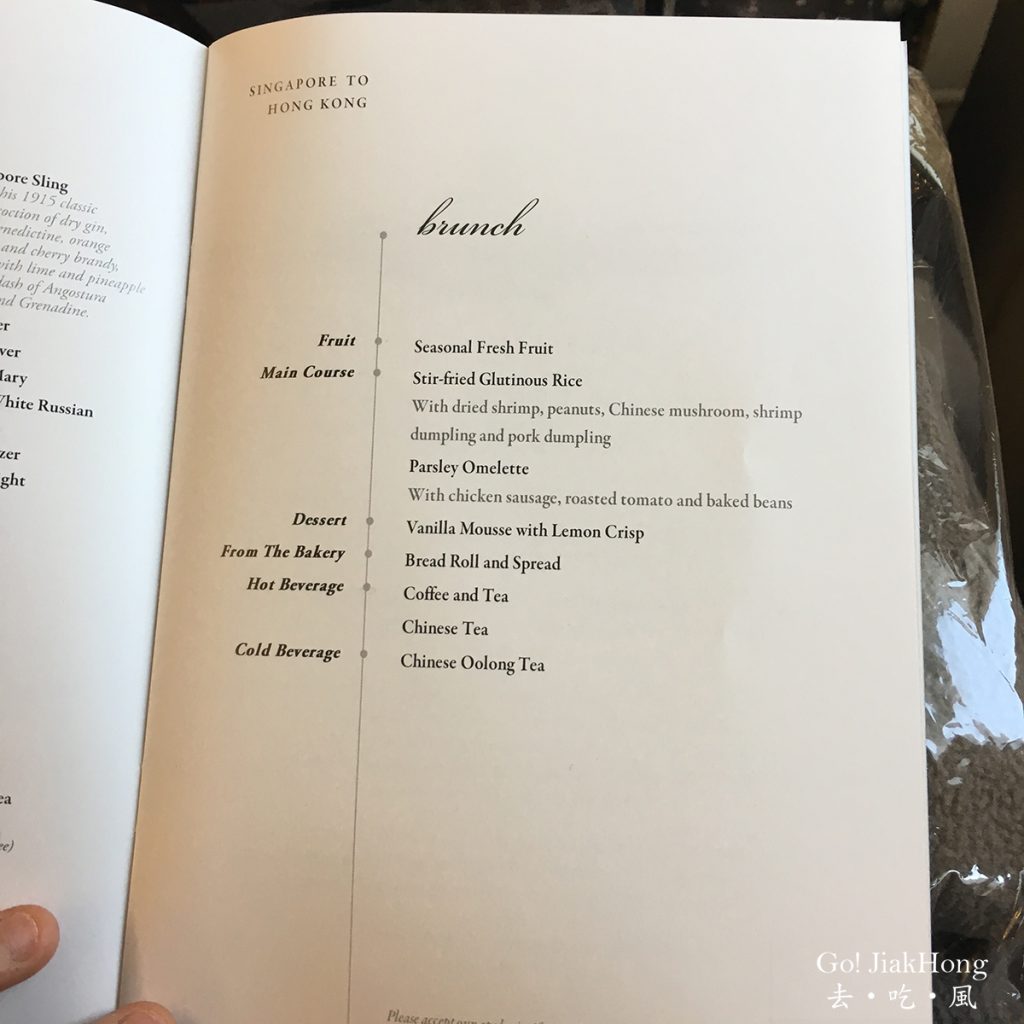 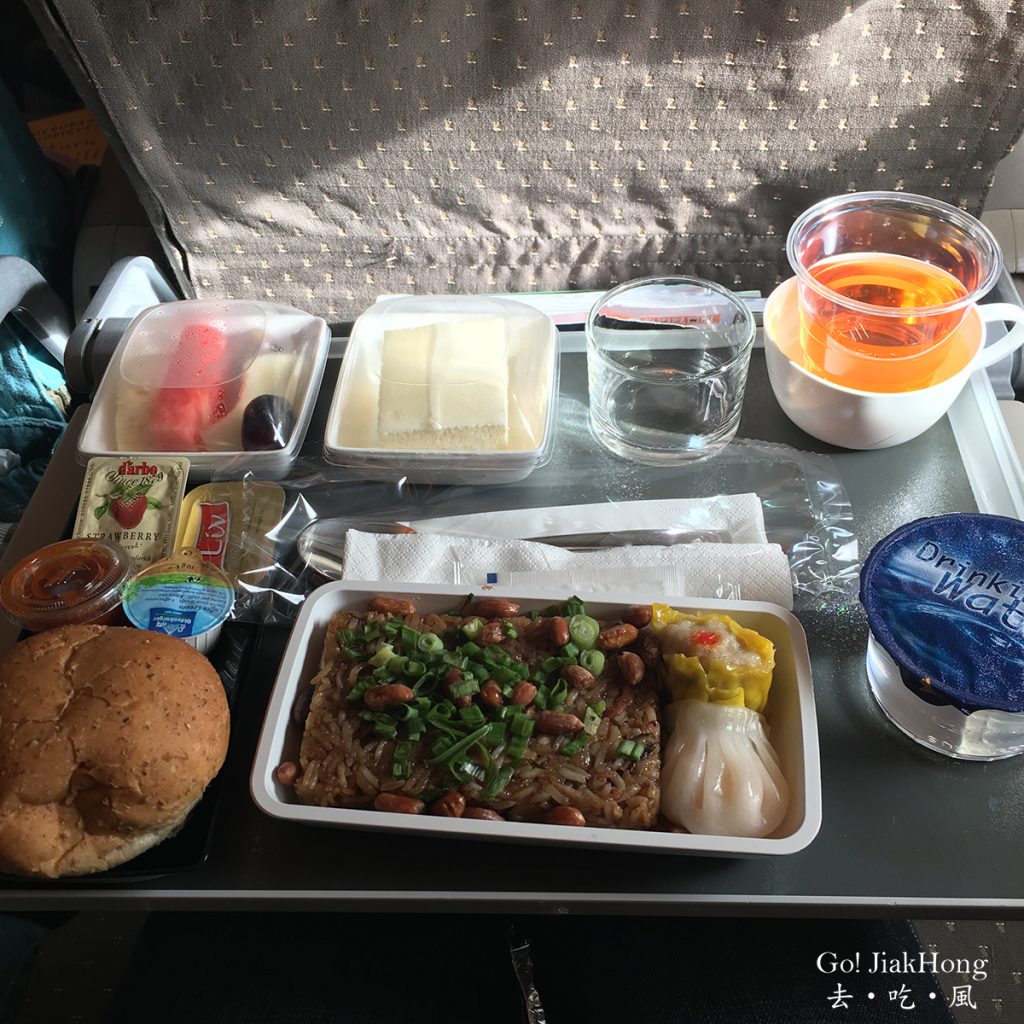 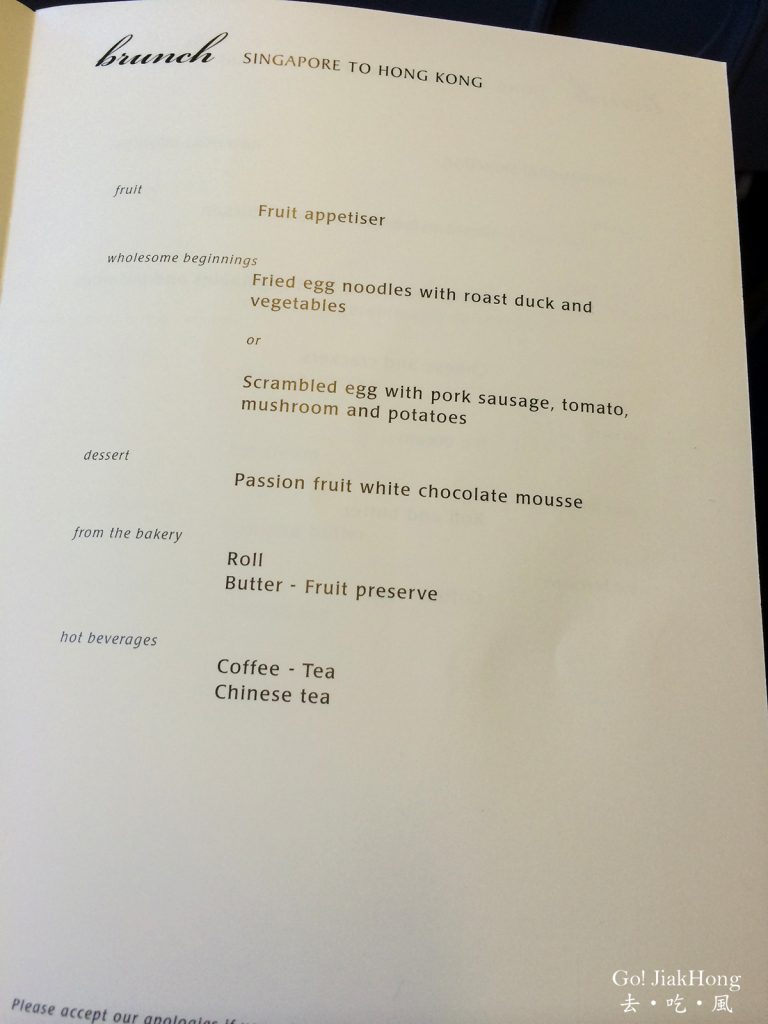 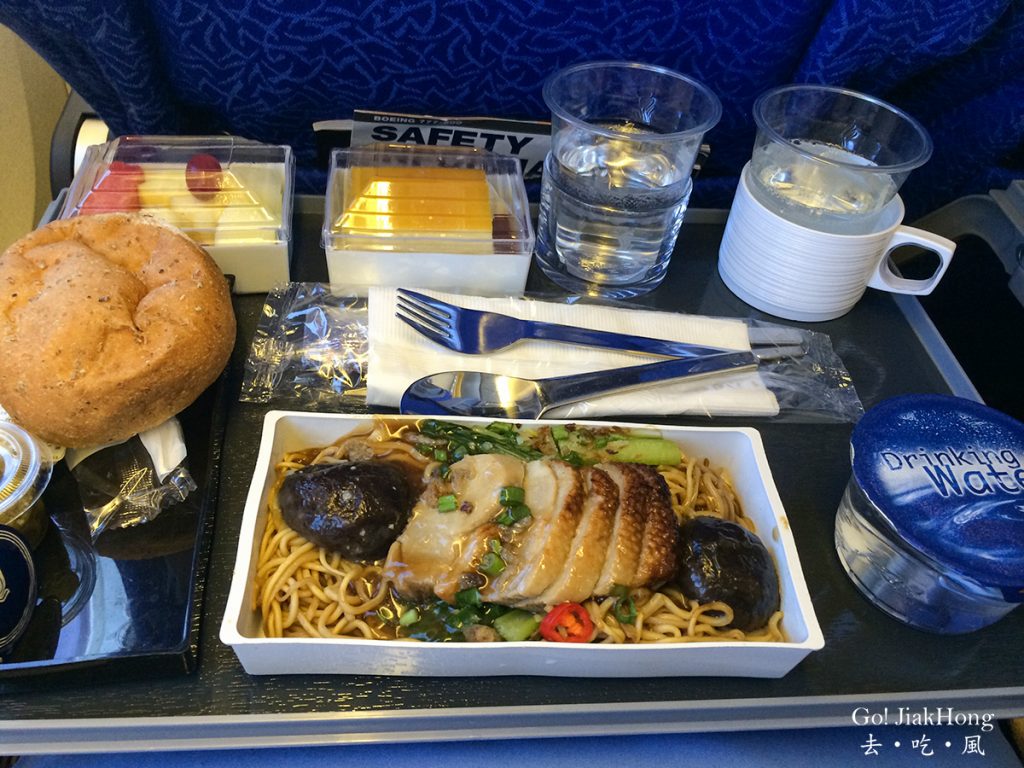 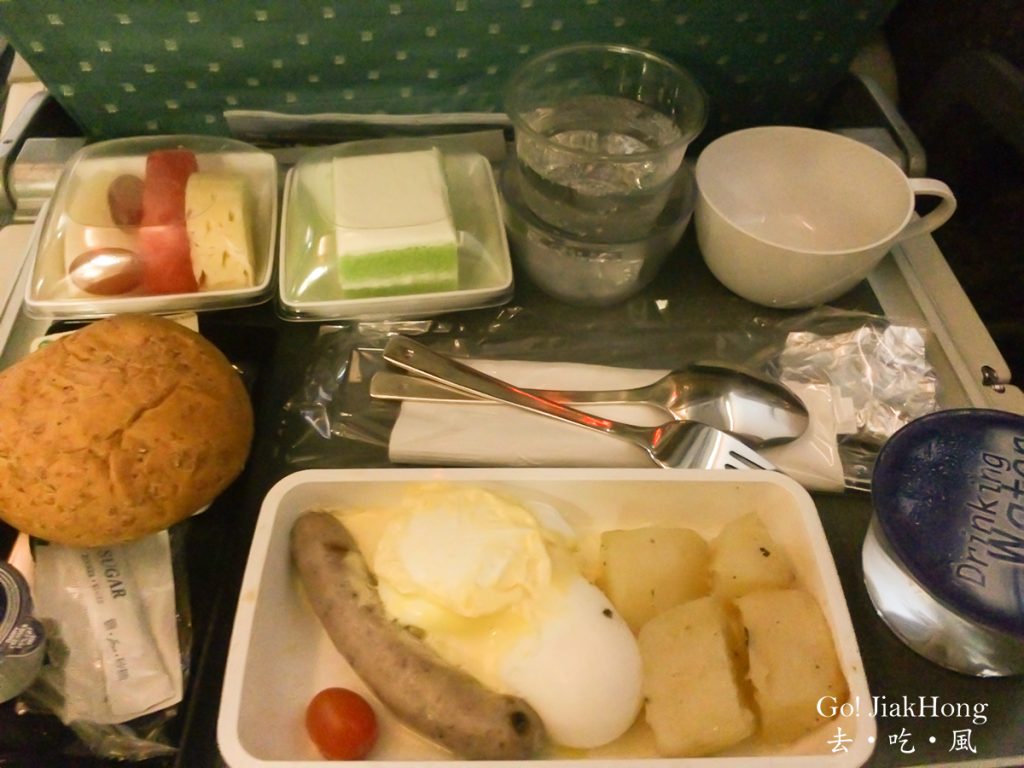 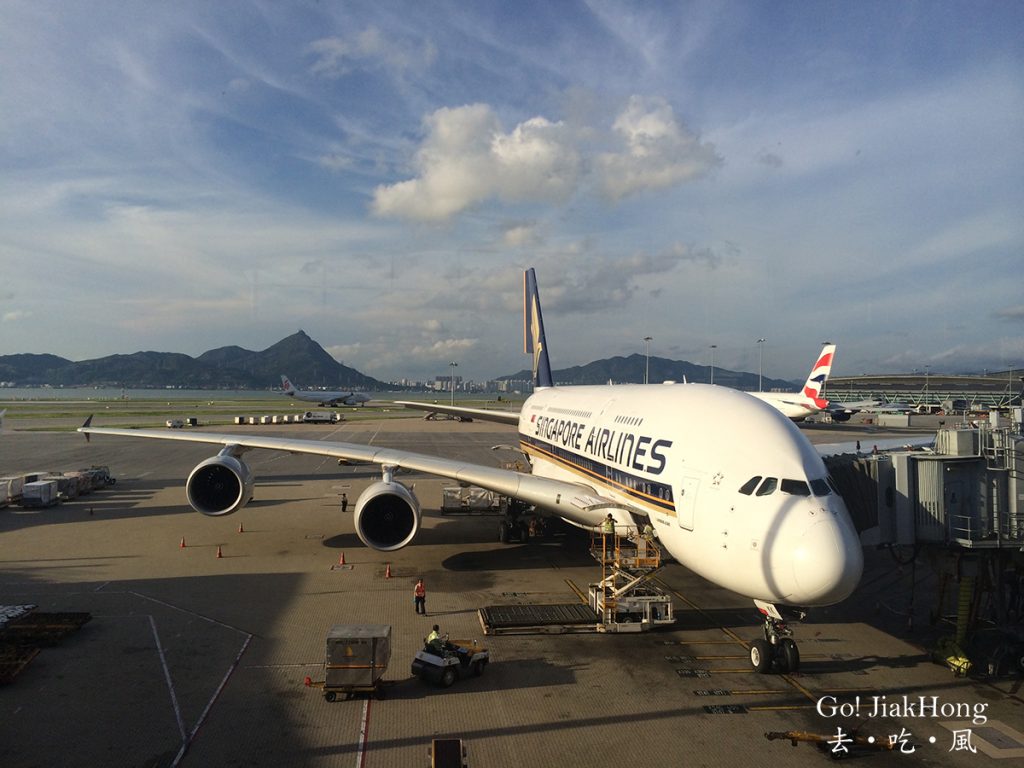 This happened in 2014 when we’re going to return back to Singapore. We were informed that our flight was delayed 2 hours due to plane technical fault in Singapore.

Despite the delay, the ground staff assisting us is professional and patience in explaining the cause to us, and we were given a voucher worth $120HKD to be used in the airport for any food purchase. We around the airport, to have a late lunch and some last minute shopping. Before heading inside the departure immigration counter.

The voucher that we received: 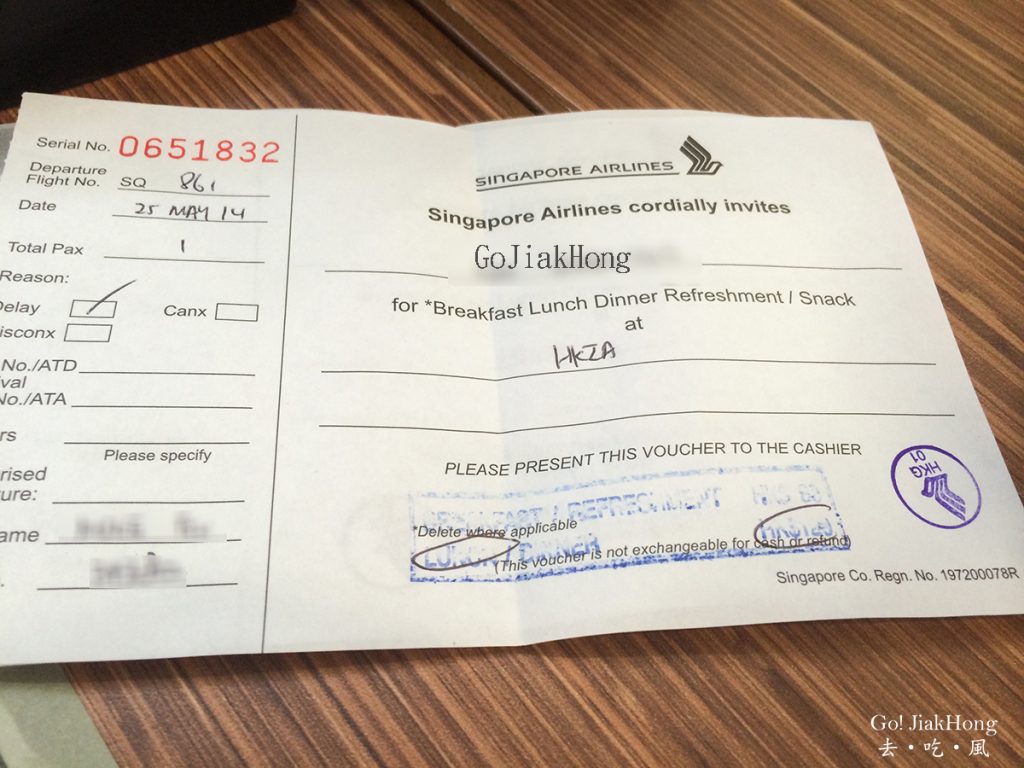 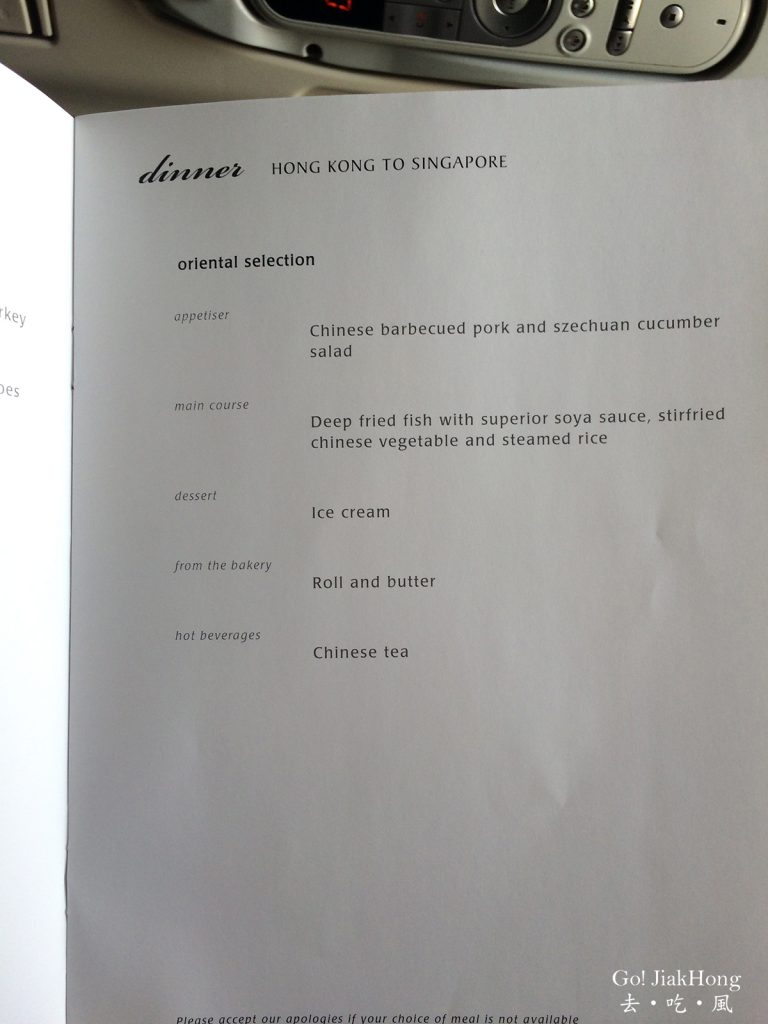 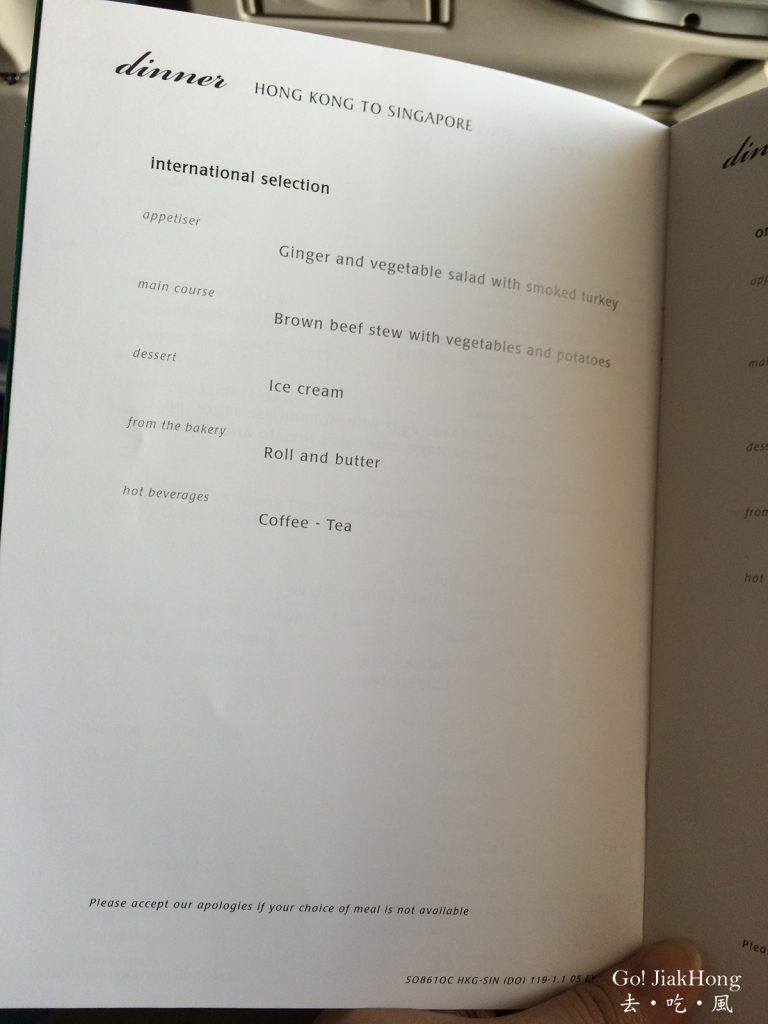 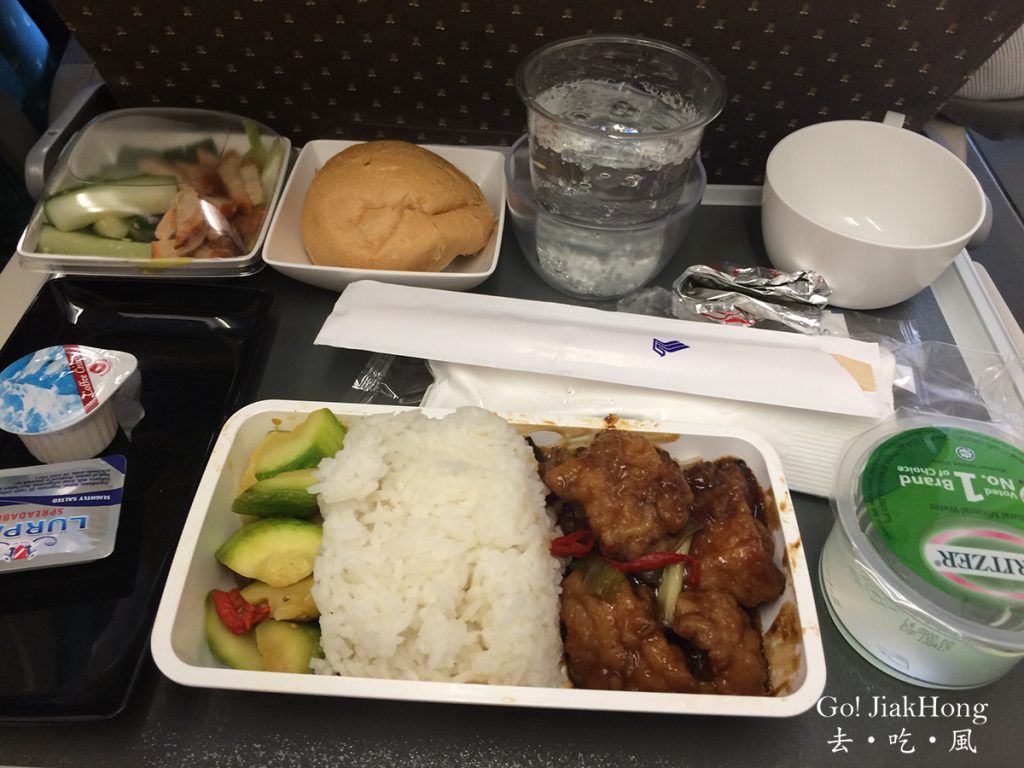 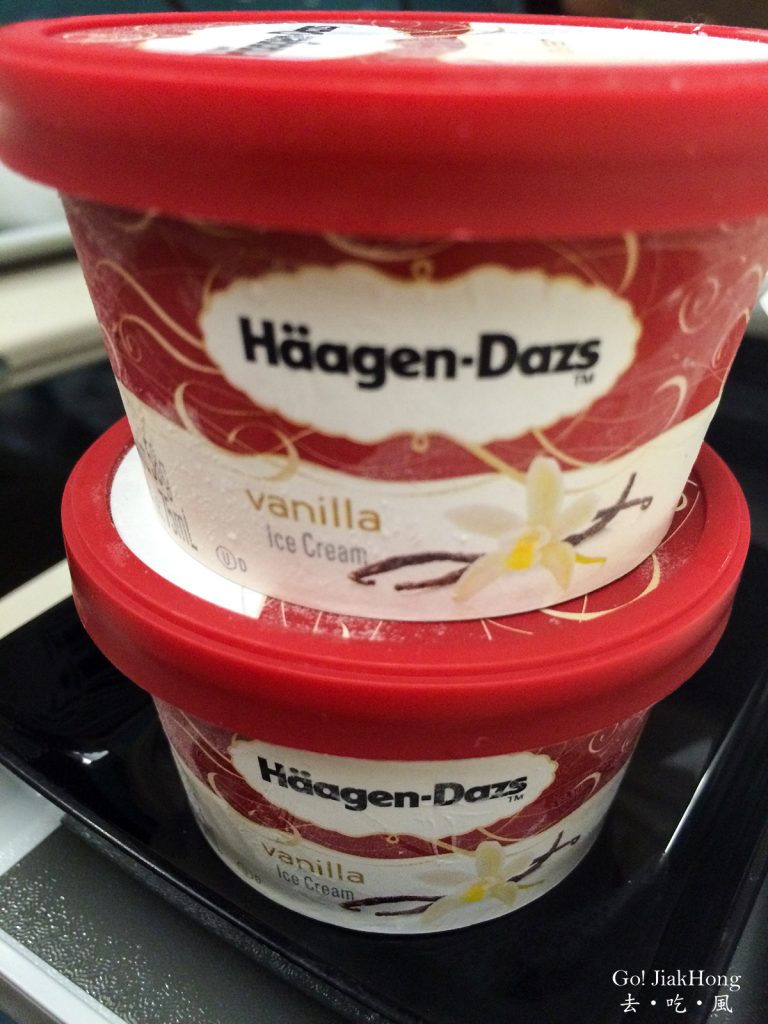 I enjoyed the food on board especially the new menu, that added the Hong Kong Style Stir-Fried Glutinous rice with dim sum at the side. It was a pre-glimpse of the delicious food that we will have in Hong Kong, this will also touch the heart of the Hong Kongers who are travelling back to their home.

For the seats wise I do not have any complaint about it because it has always been spacious and comfortable. Didn’t take the interior of the aircraft but economy seating will be  3x4x3 (Lower deck), 2x4x2 (Upper deck).

[See] Iceland- Having a stroll in downtown, Reykjavik